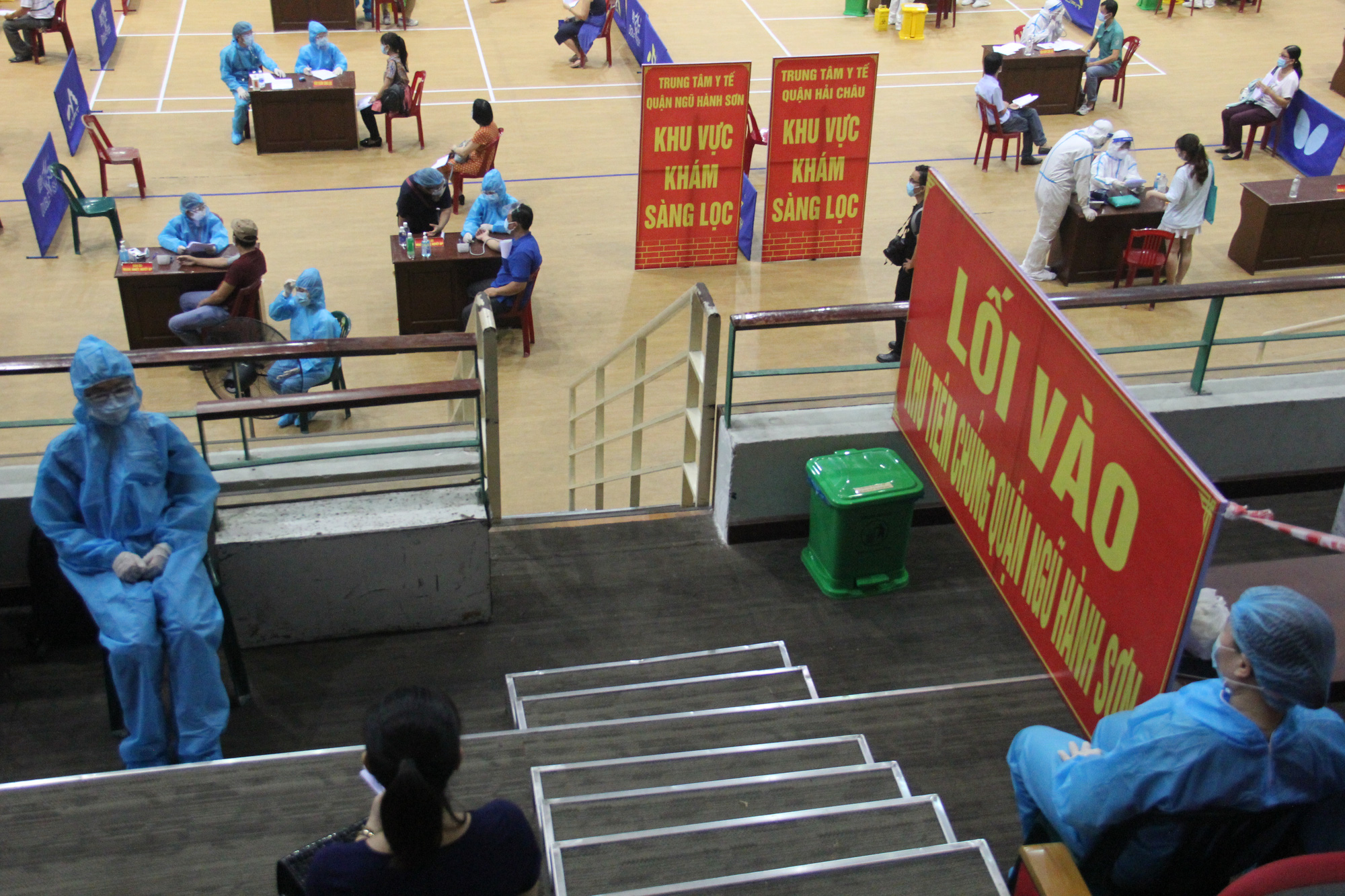 Authorities in Da Nang have set a goal to administer at least one dose of COVID-19 vaccine to all residents aged 18 and older in September.

The city currently has more than 800,000 people aged 18 and older, chairman of the municipal People’s Committee Le Trung Chinh said during a meeting on COVID-19 prevention and control on Tuesday.

All of the city’s adult population will be vaccinated with at least one shot of COVID-19 vaccine when more doses are allocated this month, Chinh continued.

When vaccination is provided to citizens, businesses and services can resume operation, the official added.

He ordered local authorities to complete a list of all residents eligible for inoculation and make necessary preparations for the upcoming immunization campaign.

Chinh stressed that receiving COVID-19 vaccine is both the right and obligation of local residents.

Da Nang has so far received more than 300,000 vaccine doses, which have been administered to local residents, with priority given to frontline workers and high-risk people.

According to secretary of the municipal Party Committee Nguyen Van Quang, the Ministry of Health is expected to distribute another 400,000 jabs to the city in the coming time.

The best vaccine is the one that is administered the soonest, Quang stated.

The country has recorded 546,683 local infections in 62 provinces and cities, including 4,685 in Da Nang, since the fourth wave began on April 27.

More than 22.6 million vaccine doses have been administered since inoculation was rolled out on March 8, with over 3.4 million people fully vaccinated.