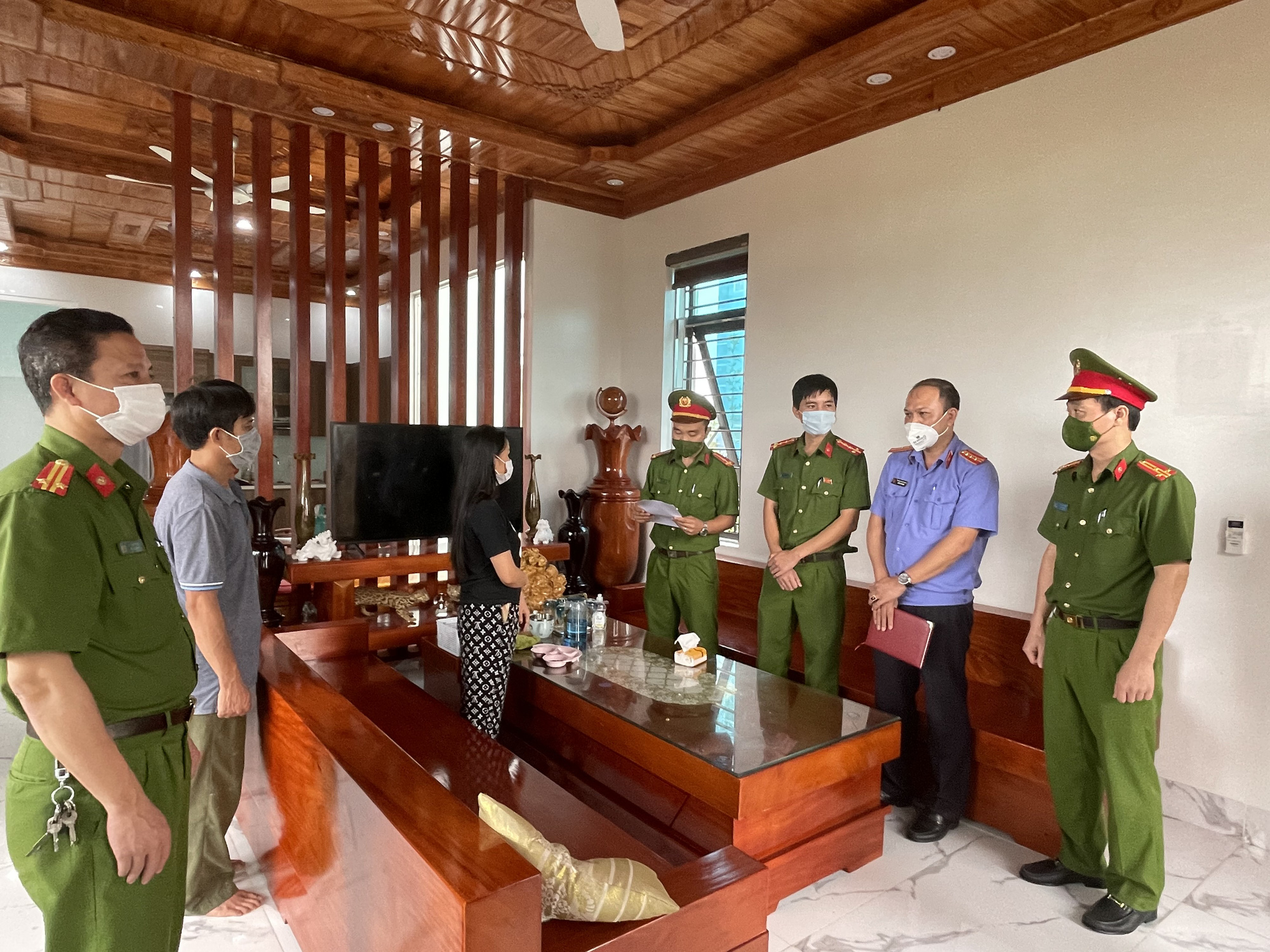 Police in the north-central Vietnamese province of Thanh Hoa have captured three men and initiated legal proceedings against two of them for their murder, which led to serious injuries on two others.

Among the three men, Bui Van Thao, 39, residing in Nga Son District, was the last to be arrested on Friday.

Meanwhile, his accomplices, Do Xuan Huong, 26, hailing from northern Hai Phong Province, and Mai Van Lenh, a 30-year-old local resident of Nga Son, were apprehended and indicted on Thursday.

Hoc came to Thao’s house, shouted insults at the latter, and even urinated at the house’s gate at around 7:00 pm on September 9 after the two had had a quarrel, according to the initial investigation.

Thao then called Huong and Lenh, both of whom were staying in Nga Son at the time, to prepare knives and iron pipes and ride a motorbike to his house.

Upon the arrival of Huong and Lenh, who covered their faces with masks and their bodies with raincoats, the three men used the prepared weapons to severely hit Hoc and Duc.

Thao’s gang fled the scene after the incident, which is considered a serious case that happened during the social distancing period under the prime minister’s Directive No. 16 for COVID-19 prevention in Nga Son District, causing worry among local residents.

Although Hoc and Duc fortunately survived, Thao’s group is still subject to the murder charge according to Vietnam’s penal code as their violent actions could have taken lives.