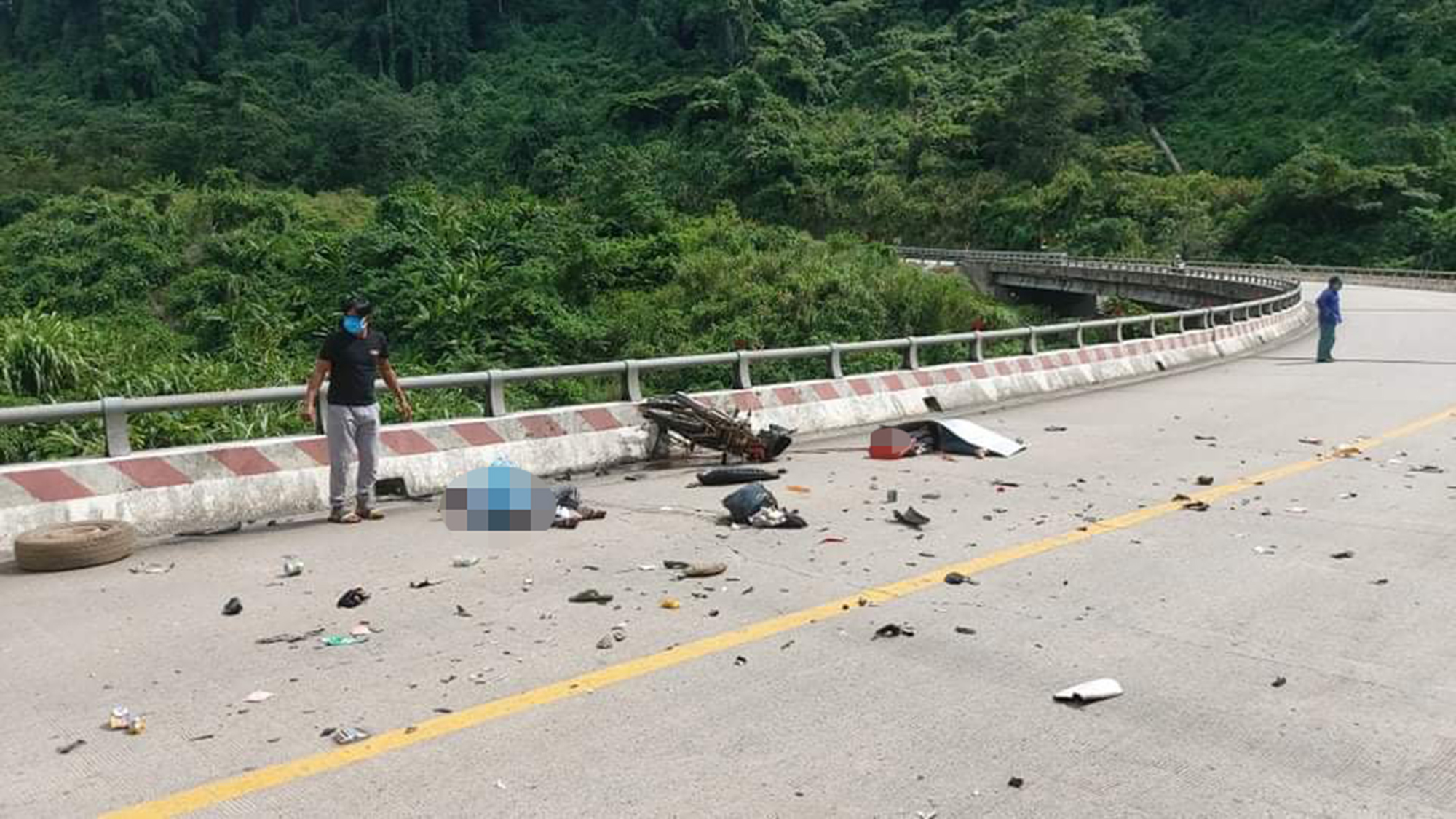 A woman and her son were killed on the way back to their hometown after their motorbike was hit by a truck along a mountain pass in central Vietnam on Monday.

Ha Thi Vuong, 43, was carrying her son, 16-year-old Nguyen Van Thanh, on a motorbike when they collided with a truck traveling in the opposite direction.

Thanh was killed on the spot while Vuong was seriously injured and brought to the hospital for emergency treatment.

However, the woman later succumbed to her wounds.

Preliminary investigation showed that the truck was traveling in the wrong lane.

Eyewitnesses said the mother and son were traveling from a southern province to their hometown in the north-central province of Thanh Hoa.

Police in Quang Nam stated that many residents had been returning to the province and neighboring localities from southern localities over the weekend following the relaxation of COVID-19 movement restrictions.