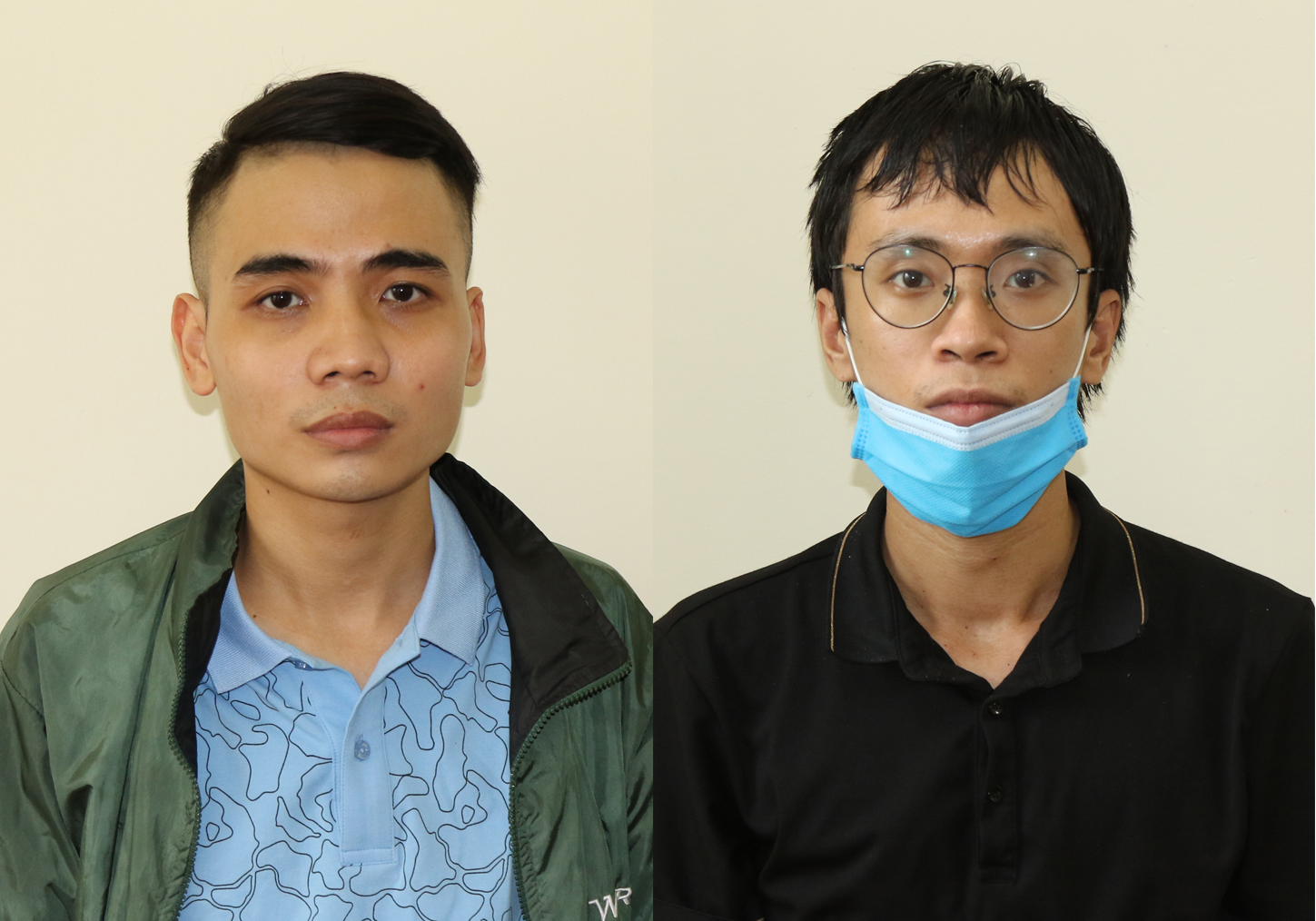 Police in the north-central province of Quang Binh have arrested two men for operating an illegal loan shark ring that charged debtors interests of up to 365 percent a year and required them to submit their nude photos as collateral for the loans.

The provincial Department of Public Security confirmed on Saturday it had broken up a loan shark racket run by Luong Minh Ngoc, 25, and Nguyen Thai Quy, 28.

They later created multiple accounts on such social media platforms as Zalo and Facebook to advertise their lending service.

When someone needed to borrow money from the ring, Ngoc would take photos of debtors and require them to hand over their IDs and sign a receipt to validate the loans.

Debtors who were unable to hand over their IDs could submit nude photos and videos of themselves as collateral for the loans.

If they failed to pay up, Ngoc and Quy would use various ways to pressure them, including threatening to post the sensitive images and videos online.