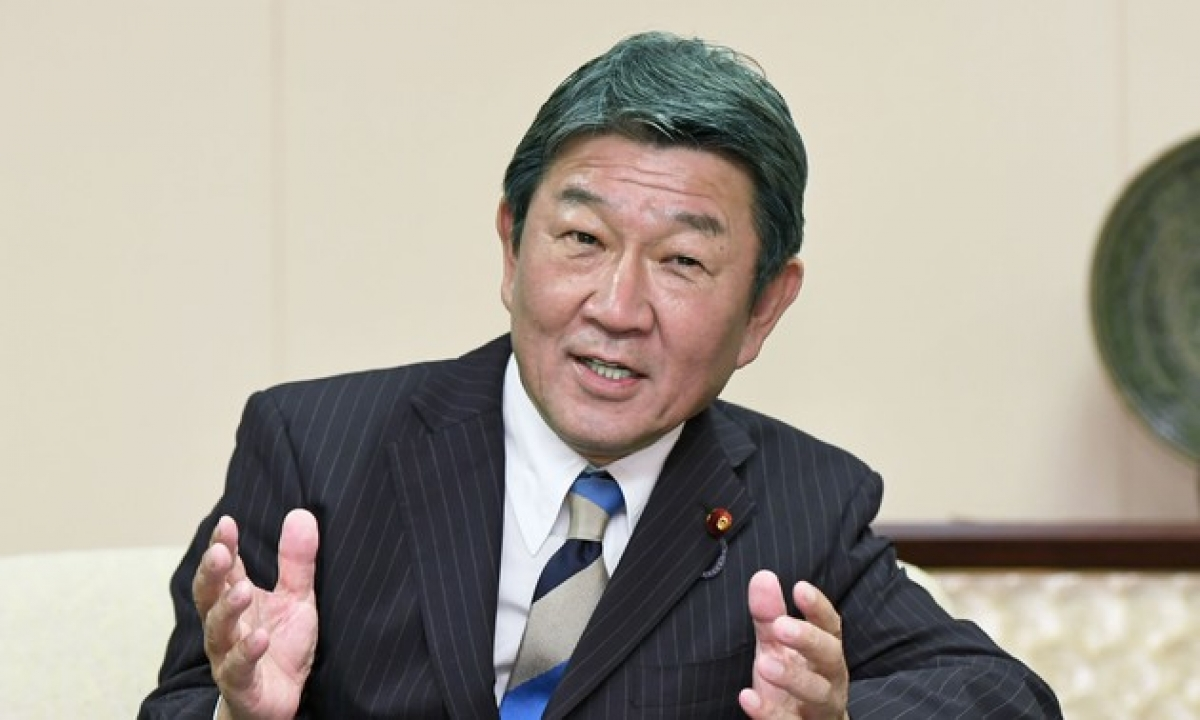 Japan has decided to donate to Vietnam an additional 500,000 COVID-19 vaccine doses, which are expected to be delivered when preparations are complete.

The latest assistance was announced by Japanese Minister for Foreign Affairs Toshimitsu Motegi during a press conference on Friday morning.

The 500,000 doses will bring Japan’s total vaccine donation to Vietnam to 4.08 million shots, according to the Embassy of Japan in Hanoi.

The diplomatic agency praised Vietnam’s efforts in COVID-19 prevention and control, adding that Japan is one of the countries that donate the most vaccine doses to the Southeast Asian country.

Japan is currently the third-largest vaccine donor in the world.

Over 57.4 million vaccine doses have been administered since inoculation was rolled out on March 8.

More than 16.8 million people have been fully vaccinated.