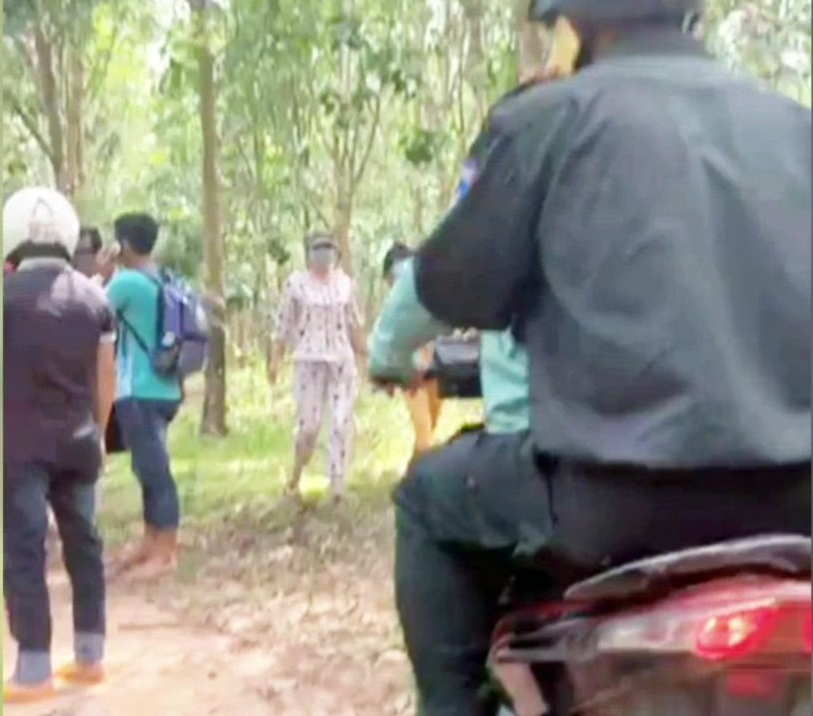 Functional forces in the southern Vietnamese province of Binh Duong found the body of a two-year-old boy at a stream near his house on Wednesday after he had been missing for six days.

The family of the victim, Lam Gia Hung, arrived at the scene to identify his body the same day, according to authorities in Binh Duong’s Dau Tieng District, where the incident took place.

Hung’s family noticed his disappearance on October 15 before notifying authorities, launching a search, and calling for help on social media.

Rumors about the boy being kidnapped took hold of the Internet, but none appeared to be true.

After thousands of people in Binh Duong and the neighboring province of Binh Phuoc responded to Hung’s family’s call for help, a search party on Wednesday discovered that the boy had already been dead at a stream in a forest of rubber trees a few hundred meters from his house.

Currently, police are still investigating the cause of the death.