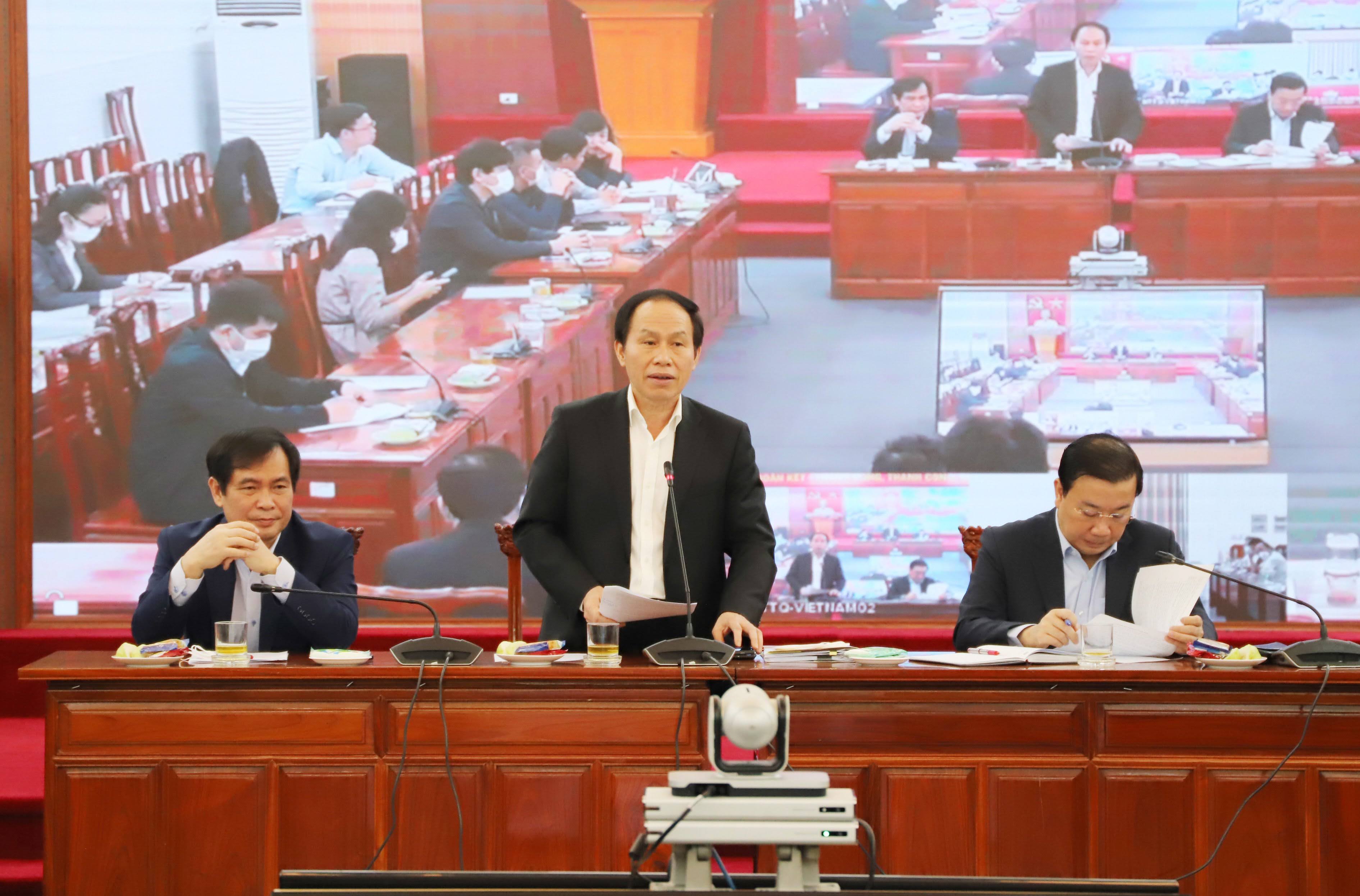 National commemoration for COVID-19 victims to be held in Hanoi, Ho Chi Minh City next week

A national ceremony to commemorate people who have lost their lives to COVID-19 in Vietnam will take place in Hanoi and Ho Chi Minh City next week.

The commemoration will be organized in the two cities on the evening of November 19, the Vietnam Fatherland Front (VFF) Central Committee said at a teleconference in Hanoi on Saturday.

The event will be broadcast live on Vietnamese Television (VTV), Ho Chi Minh City Television (HTV), and TV channels of other localities.

The VFF Central Committee will coordinate with the Hanoi and Ho Chi Minh City Party Committees to prepare for the ceremony.

Authorities in such localities as Binh Duong, Dong Nai, Long An, Da Nang, Bac Giang, and Bac Ninh, where many COVID-19 fatalities have been recorded, can also decide on a suitable way to participate in the organization of the event.

Chau requested relevant authorities to limit entertainment activities in the country while the ceremony takes place.

He also asked TV channels to prioritize airing the event over other programs.

The country has recorded 1,013,330 infections in all 63 provinces and cities since the fourth and worst-ever outbreak flared up on April 27.

Nearly 100 million vaccine doses have been administered since inoculation was rolled out on March 8, with almost 34 million people fully vaccinated.