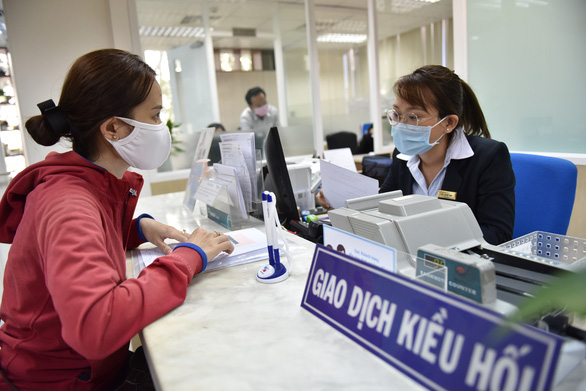 -- Over 1.5 million AstraZeneca COVID-19 vaccine doses arrived in Ho Chi Minh City on Thursday, concluding a 30-million-shot deal between the Anglo-Swedish company and Vietnam Vaccine Joint Stock Company, which was backed by the Vietnamese health ministry.

-- Vietnam will focus on resuming regular international flights in 2022, subject to COVID-19 developments, the Vietnam New Agency quoted Minister of Transport Nguyen Van The as saying on Thursday.

-- A grade-12 student died on Thursday in Quang Tri Province, Vietnam after getting COVID-19 vaccination on December 2. She exhibited adverse reactions right after the inoculation.

-- Remittances to Vietnam will reach a record $18.1 billion in 2021, according to estimates by the World Bank and Global Knowledge Partnership on Migration and Development.

-- Vietnam will have 2.4 million micro- and small-sized enterprises by 2030, according to figures announced at a meeting to debut One Business Connection, a corporate linkage community, in Ho Chi Minh City on Thursday.

-- "At least 53 mostly Central American migrants died when the truck transporting them turned over in southern Mexico on Thursday, in one of the worst accidents to befall people risking their lives to reach the United States border," Reuters reported.