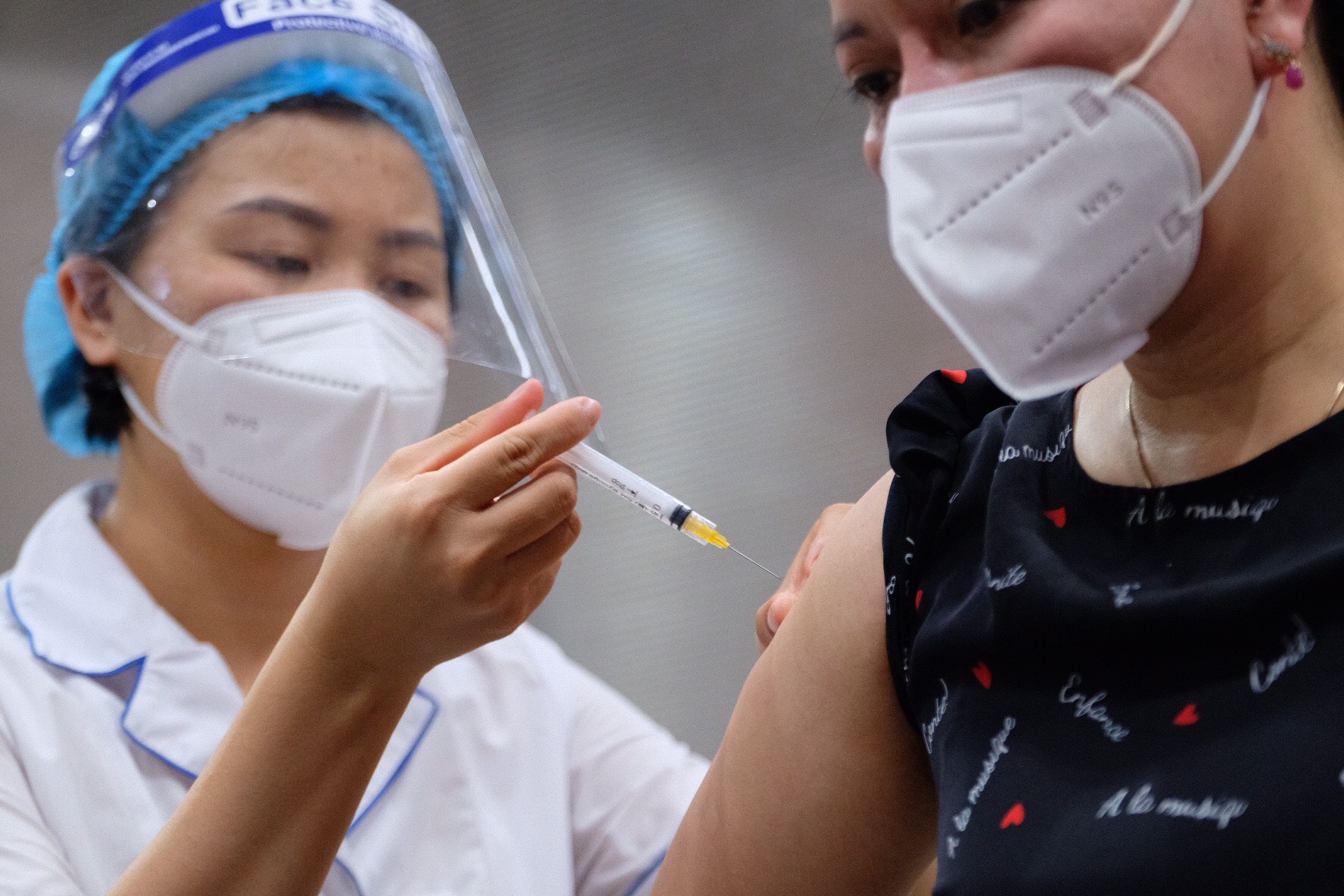 A young woman from Lao Cai Province, northern Vietnam has died of an anaphylactic reaction hours after receiving her second Pfizer-BioNTech COVID-19 vaccine.

The deceased woman was P.S.M., a 23-year-old resident of the Dao ethnic group in Sa Pa Town, Lao Cai, the provincial Department of Health confirmed on Sunday.

M. received her first shot of Pfizer-BioNTech COVID-19 vaccine on November 21 and did not experience any side effect.

Health workers had examined her health and concluded that she was qualified to receive vaccination.

M. was also required to remain at the vaccination site to have her condition monitored following the inoculation.

She began experiencing fatigue, chest tightness, difficulty breathing, stomachache, and nausea about 30 minutes after getting the second dose.

Health workers gave her first-aid treatment in accordance with the Ministry of Health’s guidance before taking her to Sa Pa General Hosptial.

Despite doctors’ efforts, M. passed away at the hospital at 9:00 pm the same day.

Following the incident, Lao Cai’s health department established a council to determine the cause of M.’s death.

The council stated that all steps of the vaccination process as well as the transport and storage of the vaccine were done according to Ministry of Health regulations.

An advisory panel later concluded that the woman died of anaphylaxis.

Five other people were injected with the vaccine from the same vial as M. that day, and all of them have been in normal health, according to Lao Cai’s health department.

Nearly 30,000 people in Lao Cai Province have received the shots from the same vaccine batch, the agency continued, adding that no one suffered anaphylaxis aside from M..

Above 77.6 million of the country’s 98 million people have received at least one dose while over 68.8 million have been jabbed twice.

The number of third doses – including additional primary shots for immunocompromised people, boosters, and third jabs of Cuba’s Abdala vaccine – has topped 5.7 million.