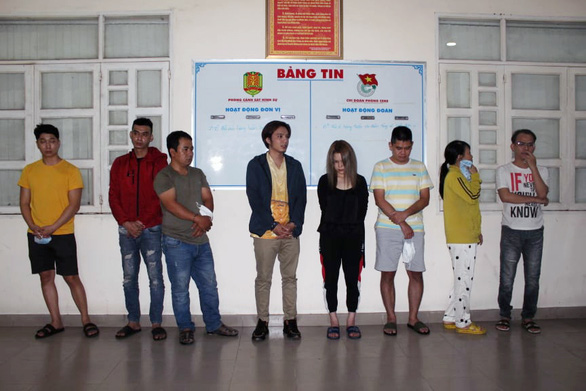 Police in Dong Nai Province, southern Vietnam on Tuesday broke up an online prostitution ring that had been raking in approximately VND1 billion (US$44,000) each month from the sex workers and clients.

During a swoop on the ring’s headquarters, police seized approximately VND2 billion ($88,200) in cash, several phones and tablets used to run the racket, and dozens of credit cards.

Officers also raided several hotels in the province and nabbed 16 couples for engaging in paid sex.

According to the authorities, the prostitutes involved in the ring sought out clients online.

Nguyen Xuan Hoang, who police say headed the group’s operations, confessed that the ring was able to earn over VND1 billion ($44,000) each month thanks to the participation of 200 sex workers from across Vietnam.

The racket essentially acted as a broker for the prostitutes involved, with each sex worker paying the ring VND3-8 million ($132-352) each month using a digital currency named 'Perfect Money.' 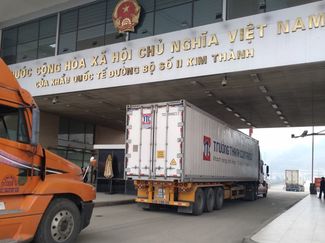