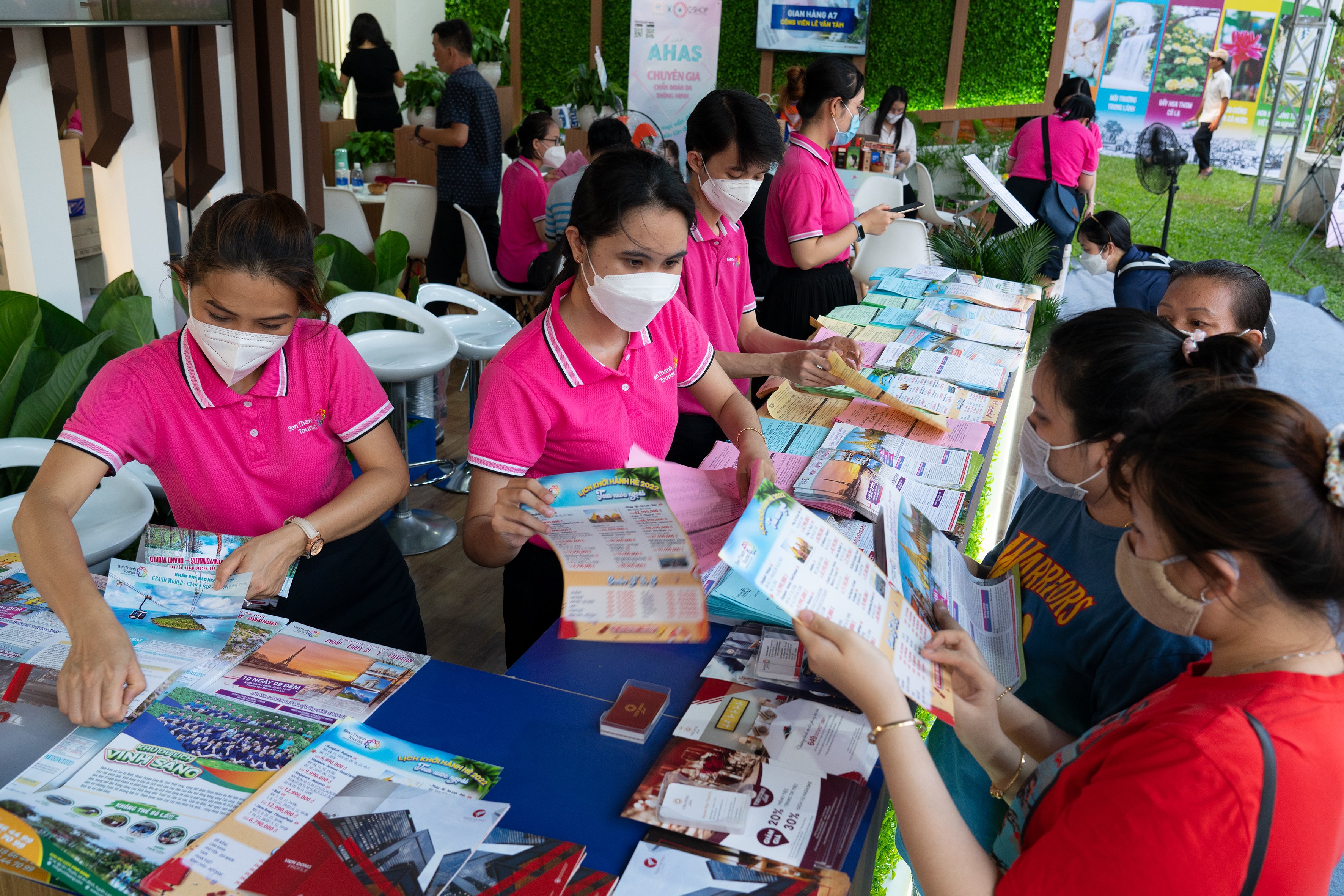 -- Vietnamese Prime Minister Pham Minh Chinh attended the U.S. - ASEAN Special Summit in Washington, D.C. on Friday (local time), as part of his ongoing U.S. visit from May 11 to 17.

-- Many sewer covers on the sidewalk along the section of To Huu Street that leads to Thu Thiem Bridge 2 in Thu Duc City, Ho Chi Minh City have been stolen, posing dangers for pedestrians.

-- At least 150 metric tons of fish raised by residents on the section of the Hau (Back) River in the Mekong Delta province of An Giang have died, with locals suspecting that polluted water is the cause.

-- Police in northern Lai Chau Province confirmed on Saturday they had arrested a 30-year-old man after he was caught red-handed transporting two endangered moon bear cubs to his customer.

-- A 46-year-old woman from the Mekong Delta province of Ca Mau has turned herself in to local police, claiming that she had murdered her husband and hidden his body in a pond over the past four months.

-- Vietnam became the leaders of Group A in women's football at the ongoing 31st Southeast Asian (SEA) Games after scoring a 7-0 victory over Cambodia on Saturday evening.