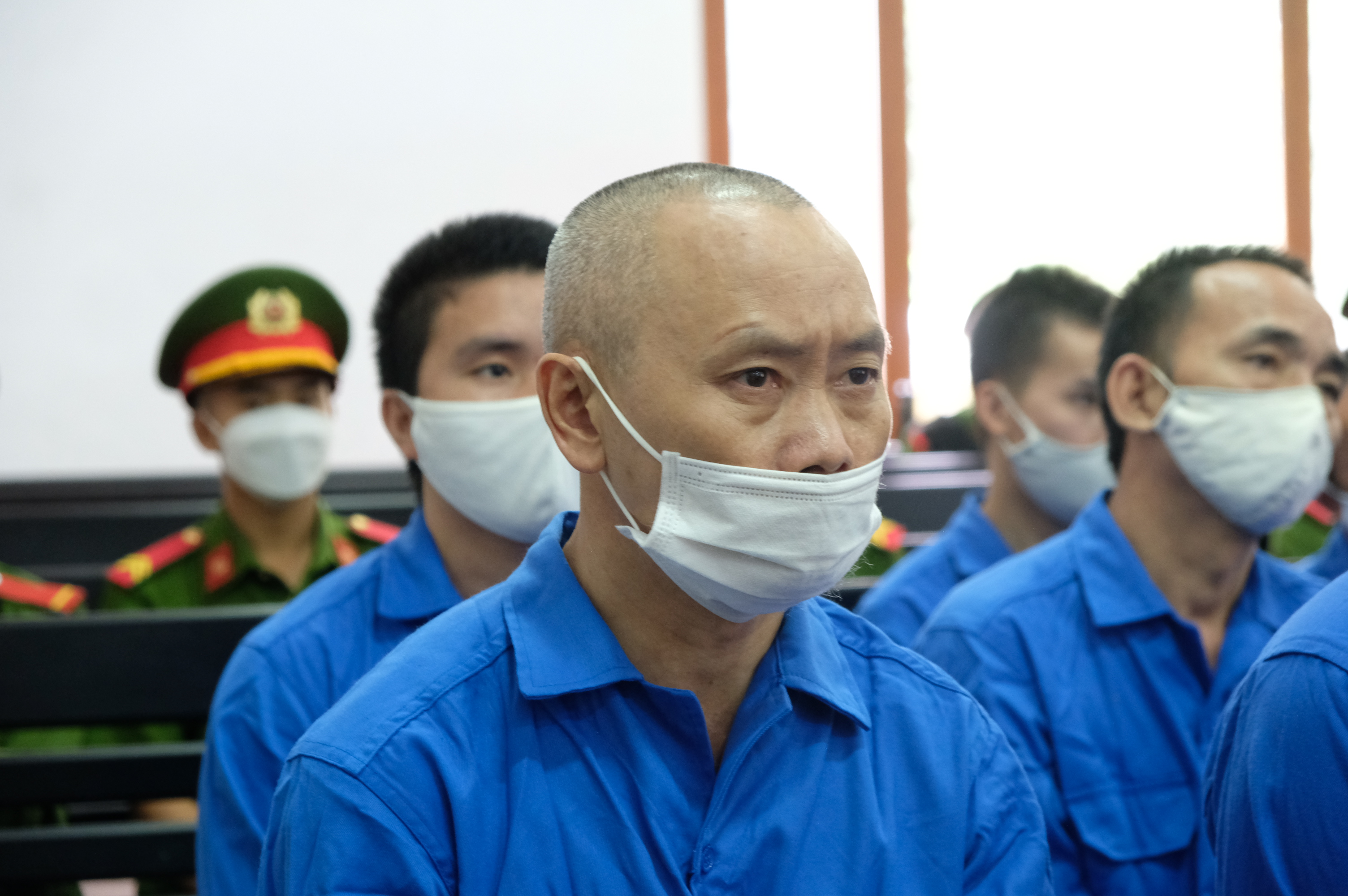 Vietnam court sentences 6 to death, 7 to life in prison for drug-related crimes

The People’s Court in Dak Nong Province, located in Vietnam’s Central Highlands, has just sentenced six people to death and seven others to life in prison for drug-related offenses.

The Dak Nong People’s Court conducted the trial of Vang Seo Trang, 52, and his 22 accomplices on Wednesday.

On March 6, 2021, police in Dak Nong Province caught Trang and Thao Thi Pang, 28, trading two bricks of heroin, according to the indictment.

Officers later expanded their investigation and arrested 21 other suspects.

Trang was taken to Dak Nong General Hospital the following day to receive treatment for his high blood pressure.

At the infirmary, the man managed to break free from his handcuffs and ran away.

His wife – Ly Thi Cha – and several others had already prepared some clothes, shoes, money, and a phone to help him hide from competent authorities.

They also contacted some unidentified individuals to help Trang cross the border illegally to Cambodia.

However, police managed to apprehend Trang in the Central Highlands province of Lam Dong on May 16 the same year.

The other 22 accessories were prosecuted for drug trafficking, harboring the illegal use of narcotics, and concealing a crime.

At the end of the trial, the Dak Nong People’s Court condemned Trang, Pang, and four other defendants to death.

Seven others received life sentences while two were jailed for 20 years for drug-related offenses.

The remaining eight defendants, including Trang’s wife, were sentenced to between one and 2.5 years in prison for concealing a crime.