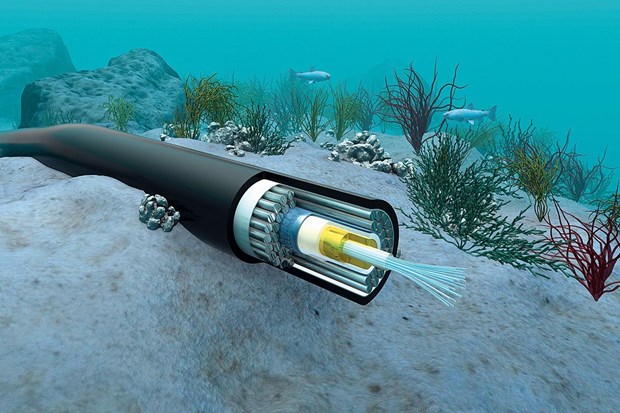 The Asia Pacific Gateway (APG), one of the major submarine cable systems in Vietnam, had an error on Tuesday, the Vietnam News Agency quoted an Internet service provider as saying.

Due to this error, Internet users are expected to experience trouble when accessing international websites and applications.

Local service providers have routed international traffic to other cable systems and optimized related technical systems in a bid to minimize the impact of the error on users.

It remains unknown when the repair work on the APG cable system will be completed.

A problem previously occurred on the submarine cable system in mid-December 2021, and the repair work was not finished until late February.