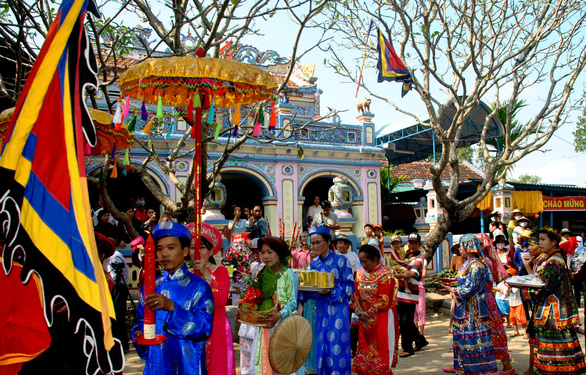 -- Police in northern province of Hoa Binh on Thursday have successfully helped a Vietnamese man to locate his missing family after ten years of living in China.

-- Police in Tien Giang Province, Vietnam’s Mekong Delta, said on Friday that they had arrested three men for stabbing another person to death over love conflicts earlier this week.

--  A Vietnamese national was severely injured after a club in Chonburi Province, Thailand bursted into flames on Friday, according to Thai newspaper Prachachat.

-- Vietnamese Prime Minister Pham Minh Chinh asked Samsung Electronics of South Korea to expand its operations in Vietnam during a reception for the group’s CEO Roh Tae-Moon in Hanoi on Friday.