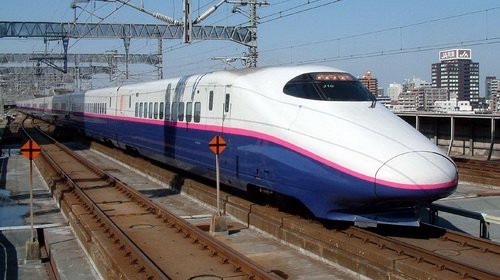 Vietnam is considering building a high-speed railway that runs along the country's length with a possible price tag of up to $58.7 billion, the government said on Sunday.

The Southeast Asian country's transport ministry will next month submit a proposal to build the 1,545 km (960 miles) railway to the Politburo, the powerful decision-making body of the Communist Party of Vietnam, the government said in a news release.

Vietnam, a regional manufacturing hub, is ramping up its investment in transport infrastructure to support its fast-growing economy.