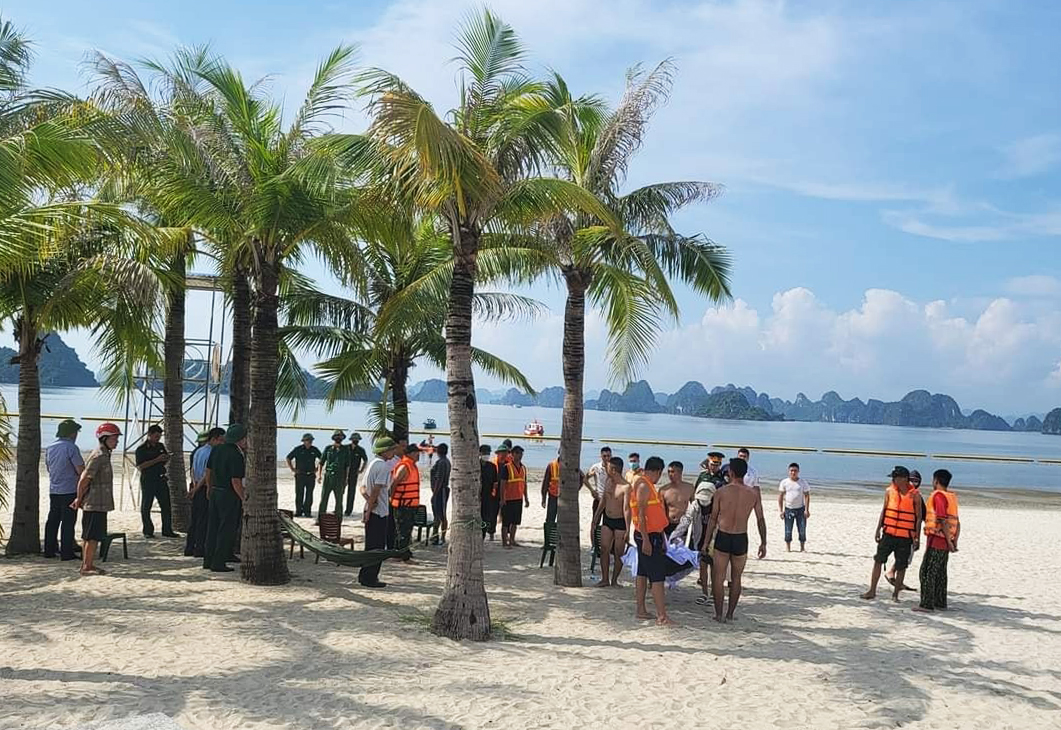 A woman drowned while riding a jet ski illegally at a beach at night in Quang Ninh Province, northern Vietnam last weekend.

Preliminary information showed that the victim, 25-year-old N.T.H. from north-central Ha Tinh Province, and her friends held a picnic at Hon Gai Beach at around 7:30 pm that day.

One person in the group brought along a jet ski.

At 9:30 pm, members of the group took turns riding the jet ski without permission from authorities, and no one was wearing a life jacket.

On their last run, H. and two other friends were riding the jet ski at high speed when she fell into the water and went missing.

After being notified, local authorities in Ha Long City arrived at the site and eventually found H.’s body on Monday morning.

Police also impounded the jet ski to facilitate the investigation.

Hon Gai Beach is managed by the Ha Long City Public Service Management Board and only operates until 6:30 pm daily.

There were no supervisors or lifeguards at the beach when H. and her friends had a picnic on Sunday evening.

The management board has not issued any license for water sports at Hon Gai Beach.