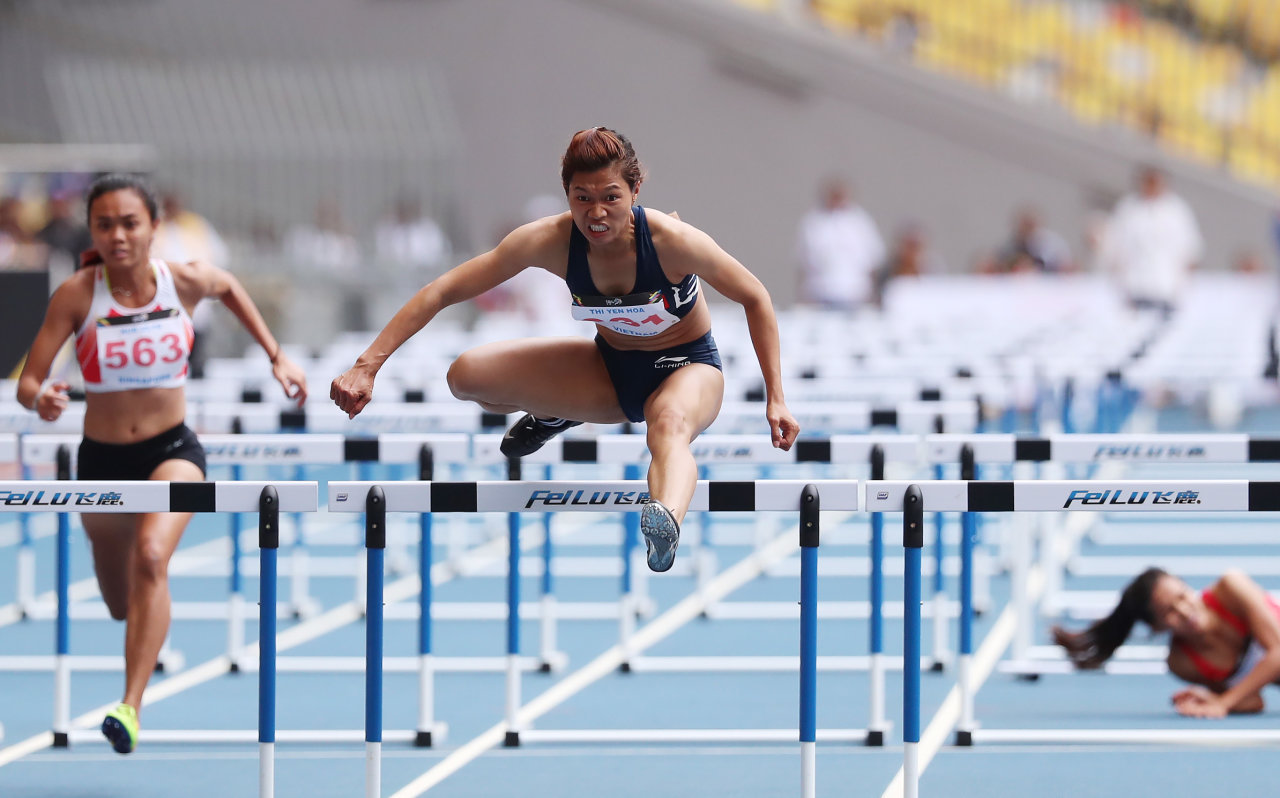 The Vietnamese track-and-field team has made history at the 2017 Southeast Asian (SEA) Games in Malaysia after coming out on top with 17 gold medals, putting an end to Thailand’s domination.

The Vietnamese team has overachieved because their goal was to take home only 10 gold medals.

Vietnam has thus overthrown Thailand, which had held the first spot in track and field for 14 SEA Games seasons.

Thailand pocketed only nine gold medals in the sport at this year’s competition.

“This is the first time a Vietnamese sports team has topped the board at the SEA Games since 1989,” VnExpress quoted Duong Duc Thuy, head of the track-and-field division under the Vietnam Sports Administration, as saying.

“The accomplishment is the result of careful preparation, investment, and effort from all coaches and athletes,” Thuy continued, highlighting such outstanding members of the team as Nguyen Thi Anh, Nguyen Thi Huyen, Quach Thi Lan, and Quach Cong Lich.

The achievement is not a big surprise, Thuy said, adding that the number of gold medals could have been 20 if Truong Phuong, an adept athlete, had not withdrawn from this year’s Games.

The team’s victory could be a foundation for Vietnam to claim a gold medal at the upcoming Asian Games (Asiad), he added.

During a press meeting on Sunday afternoon, Tran Duc Phan, head of the Vietnamese delegation to the 2017 SEA Games, confirmed that the track-and-field team had been awarded VND1.1 billion ($48,419) by the Vietnam Athletics Federation for their historic achievement.

Speaking at the conference, Tu Chinh said she was proud of her results at her first SEA Games.

Chinh added she would work harder to become one of the top athletes at the 2018 Asiad.

This year’s competition is held in Kuala Lumpur from August 19 to 31.