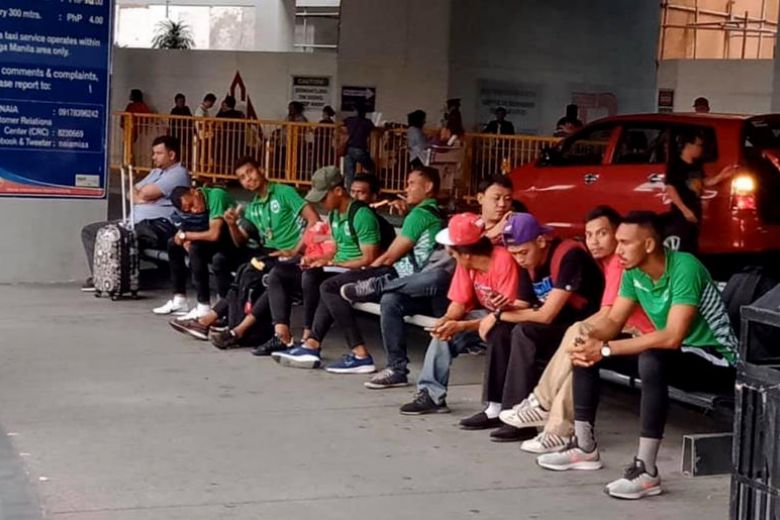 Southeast Asian Games host the Philippines apologised on Sunday after some arriving athletes were left stranded for hours at the airport or were driven to the wrong hotel, a logistical snafu that drew criticism just days before competition starts.

Athletes have begun flying into Manila ahead of Saturday’s opening, but for Cambodia and East Timor’s football squads the arrival was not what they were expecting.

“We had to wait maybe like eight, nine hours to get our hotel,” Coach Felix Dalmas of Cambodia told a press conference Sunday, adding that they had also waited hours for the shuttle service.

East Timor’s team was driven to the wrong hotel, complicating their arrival and training schedules.

“All nations deserve respect and what happened yesterday was not so beautiful,” East Timor’s coach Fabiano Flora told reporters.

The Philippines Sea Games organising committee offered an explanation of the hiccups, putting blame on a last-minute change in travel plans and the afternoon check-in time of the hotel.

“We sincerely apologise to our athlete guests... for the inconvenience caused to them by the confusion,” the committee said in a statement. “We... vow to do better.”

The games, the first hosted by the Philippines since 2005, are expected to draw thousands of athletes, journalists and dignitaries over their nearly two-week run.

Smooth functioning logistics will be key to the success of the 56 sports spread across dozens of venues in and around Manila.

The hotel and pick up problems came as organisers were already under fire over a nearly US$1-million cauldron that will hold the games’ flame.

Critics said the money it cost to build the 50-metre cauldron at the main stadium in Clark, north of Manila, would have been better spent helping the nation’s children and poor.