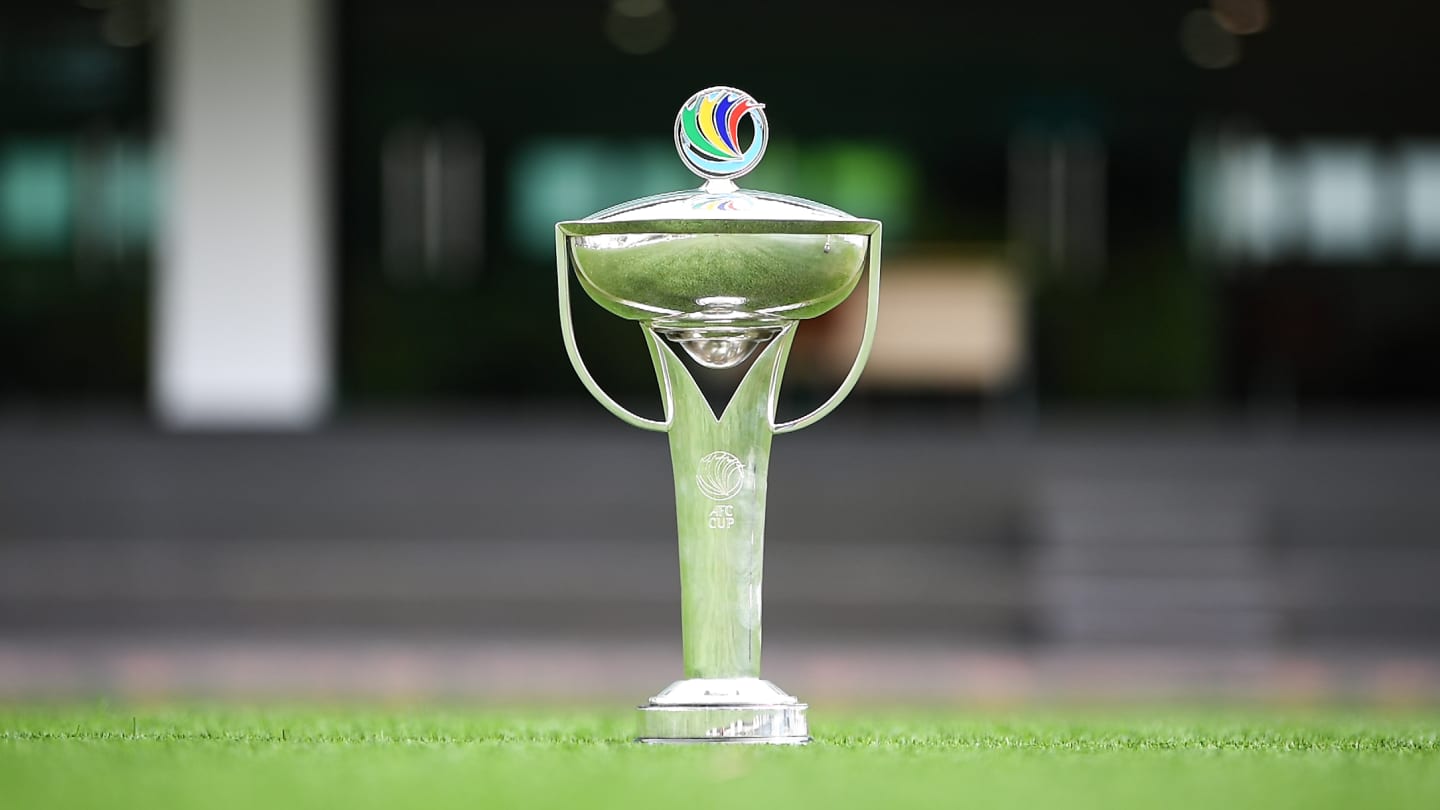 The Asian Football Confederation (AFC) on Thursday announced that Vietnam will host the matches of two AFC Cup 2020 ASEAN Zone Groups scheduled to take place over three match days from September 23 to 29.

The matches in Group F will take place at Thong Nhat Stadium in Ho Chi Minh City while the Group G ties will be staged at Cam Pha Stadium in the northern province of Quang Ninh.

They are the home stadiums of Ho Chi Minh City FC and Than Quang Ninh FC, respectively. The Vietnamese sides are also two direct entrants of the zonal games.

The 2020 AFC Cup is the 17th edition of the Asian secondary club football tournament organized by the AFC.

Teams in West Zone will be divided into Groups A-C; Central Zone’s teams will be in Group D; South Zone’s representatives will be in Group E; ASEAN Zone’s squads will play in Groups F-H; and East Zone’s clubs will compete in Group I.

The final centralized venue for the ASEAN Zone Group H matches is yet to be confirmed while the single-leg ASEAN Zonal semi-finals and final will be confirmed after the AFC Cup 2020 knockout stage draw on August 27, said AFC.

Maldives is the centralized venue for the South Zone matches in Group E which will take place from October 23 to November 4.

The winner of the Group E will be crowned South Zonal champions and will qualify for the Inter-Zone semi-finals which will take place on November 24 and 25.

The competition has been suspended since March due to the novel coronavirus disease (COVID-19) pandemic.