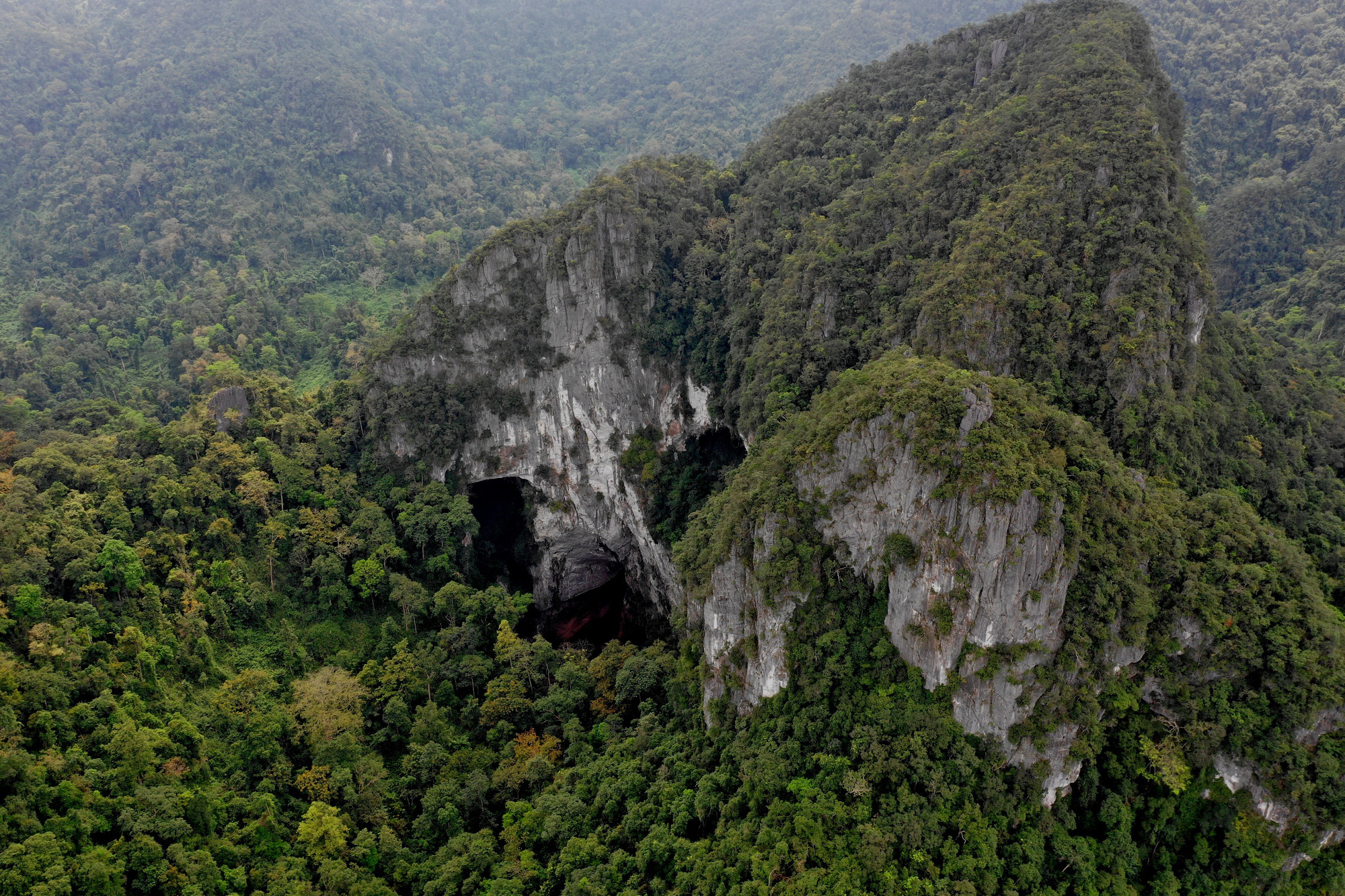 A team of experts is on a mission to unravel a series of mysteries surrounding the collapse of the world’s highest cave ceiling, located in Phong Nha - Ke Bang National Park in the north-central Vietnamese province of Quang Binh.

One of the system’s most distinguishing features is a massive doline, or sinkhole, named Kong Collapse due to its resemblance to the skull of the fictional giant gorilla-like monster in the namesake movie franchise.

The explorers from the BCRA discovered Kong Collapse after a twenty-minute swim from Dai A Cave, another grotto in the Phong Nha – Ke Bang cave system.

Previously, locals assumed the collapse could only be entered by repelling through the top opening, thus giving way to its previous title — the Ngo Cut Collapse, literally translated as ‘Dead-End Collapse.’

A team of explorers from Jungle Boss, a Quang Binh-based company which offers adventure and trekking tours in Phong Nha, recently returned to Kong Collapse for further exploration. The crew was able to determine the height between the highest and lowest points of Kong Collapse to be 450 meters.

Kong Collapse is one of the highest cave ceiling collapses in the world with an underground river and an untouched jungle inside.

Phong Nha – Ke Bang National Park is a UNESCO World Heritage Site, famous for housing the oldest limestone mountains in Asia, forming around 400 million years ago, with more than 300 caves and spectacular underground rivers and jungles.