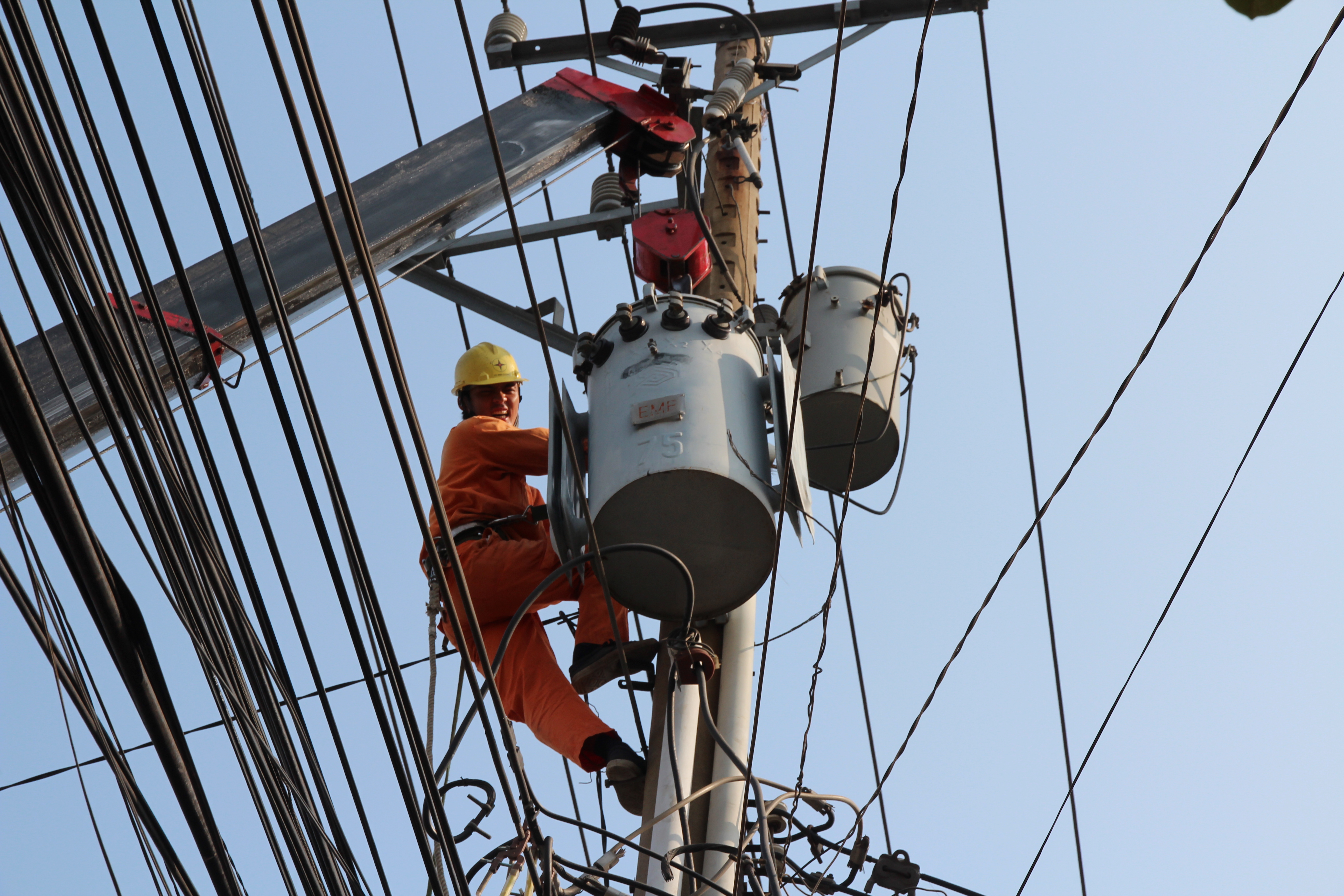 Thailand-based power company Egati has been licensed to set up a 1,200MW thermal power plant in the central province of Quang Tri.

The Quang Tri thermal power plant will be built in the form of build-operate-transfer (BOT), with an estimated investment of $2.26 billion, according to Nguyen Duc Cuong, Chairman of People's Committee of Quang Tri Province.

The project, licensed by the government, stays within the construction plan of Quang Tri Southeast Economic Zone. The total construction area of the project is 450 hectares, of which 50 hectares is located on the beach.

The plant will have two generators, with a design capacity of 600 MW each. As expected, the first one will go into operation in 2019- 2020, while the next one will come online 10 years later.

After being fully operational, its total commercial electricity will reach about 7.25 billion kWh annually.

As the BOT contract period is approximately 25 years, the Thai electricity firm will hand over the plant for the Government of Vietnam by that time.

After announcing the approval for the project, Egati’s representatives and the People's Committee of Quang Tri province have discussed plans for the next phases of the project, inclduing the finalization of the memorandum of understanding (MoU) for project development and teh submission of a feasibility study for the Ministry of Industry and Trade for appraisal.

Earlier, a delegation of Thailand firm has conducted field tests at the sites planned for the thermal power plant in Hai Lang District.