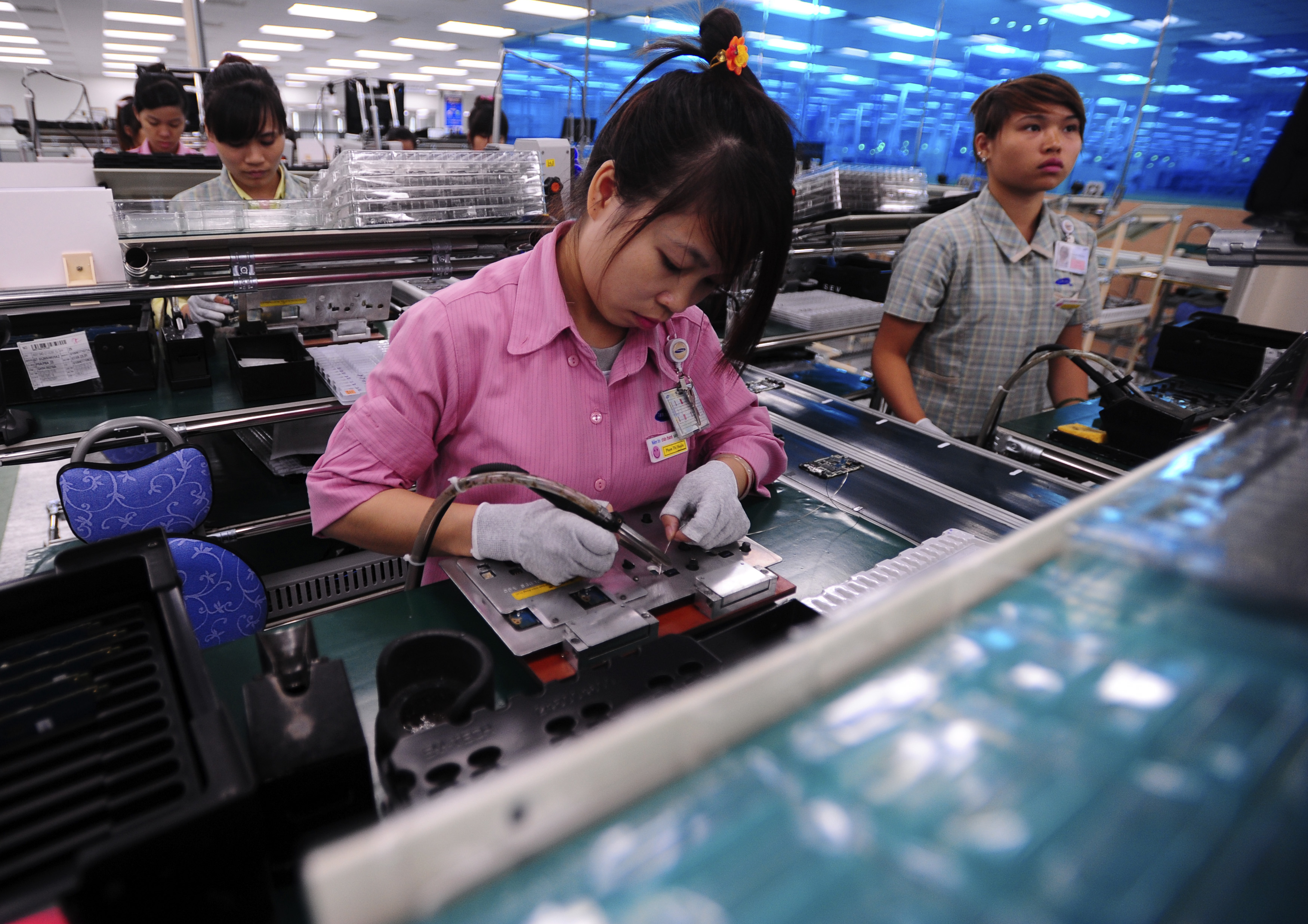 Vietnam stands in 6th place out of nine countries in the Association of Southeast Asian Nations (ASEAN), ahead of the Philippines, Myanmar and Cambodia, according to the newly released Creative Productivity Index (CPI), jointly compiled by the Asian Development Bank (ADB) and the Economist Intelligence Unit (EIU).

It falls behind five others, including Laos, Singapore, Indonesia, Malaysia and Thailand, according to the report, published on the ADB’s website at the end of last month.

The ADB commissioned the CPI as part of an overall study of Asia’s knowledge economies to provide a benchmarking of a number of economies in Asia on creative productivity, an important attribute for strengthening knowledge-based economic development.

The CPI measures the innovative and creative capacity of economies by relating creative inputs to outputs.

On the input side, creative productivity is measured in three dimensions: the capacity to innovate, incentives to innovate, and how conducive the environment is to innovation. The output side measures innovations by considering both conventional indicators, such as the number of patents filed, as well as a broader set of measures of knowledge creation.

In Asia as a whole, Vietnam is ranked 16th out of 24 economies, meaning that it has a medium level of creative productivity. The report adds that the Southeast Asian country lags behind in many surveyed aspects, such as quality and extent of tertiary education, level of scientific outputs, human capital, and skills in services.

Although the country is average in terms of overall inputs, challenges remain in the provision of human capital, owing to relatively low scores on the quality and extent of tertiary education. Correspondingly, Vietnam’s main weakness on the output side is the low level of scientific outputs, said the report.

Vietnam’s human capital is poor, with a score of 27.2 out of 100. The country performs unimpressively across most micro measures of human capital, with the exception of the size of its working-age population as a proportion of the total.

Although more than 90 percent of the population is literate, Vietnam’s school system and curricula are outdated.

There is a general lack of skills in services, IT and banking and finance, as reflected in the country’s low score for enrolment in technical and vocational programs. In addition, despite Vietnam’s average score for firm dynamics, the risk of worker unrest is rising, and is a source of growing concern for firms.

On the output side, Vietnam’s low ranking for innovation is driven by poor scientific output, including patents and scientific publications in academic journals. The number of intellectual property (IP) filings has fluctuated in the past decade (declining sharply in 2006), although it rose from 322 in 2011 to 424 in 2012.

Nevertheless, this pales in comparison with the number of patent applications for the top two countries for this indicator, Japan and the Republic of Korea, with 486,070 and 203,410 in 2012, respectively.

In order to boost scientific output, and given Vietnam’s low scores for the quality of its tertiary education, more investment at the higher-education level is required to facilitate greater enrolment of students in science-oriented programs.

The Creative Productivity Index (CPI) aims to give policymakers a unique tool to measure progress in fostering creativity and innovation in 22 Asian economies (along with the United States and Finland, for comparison purposes).