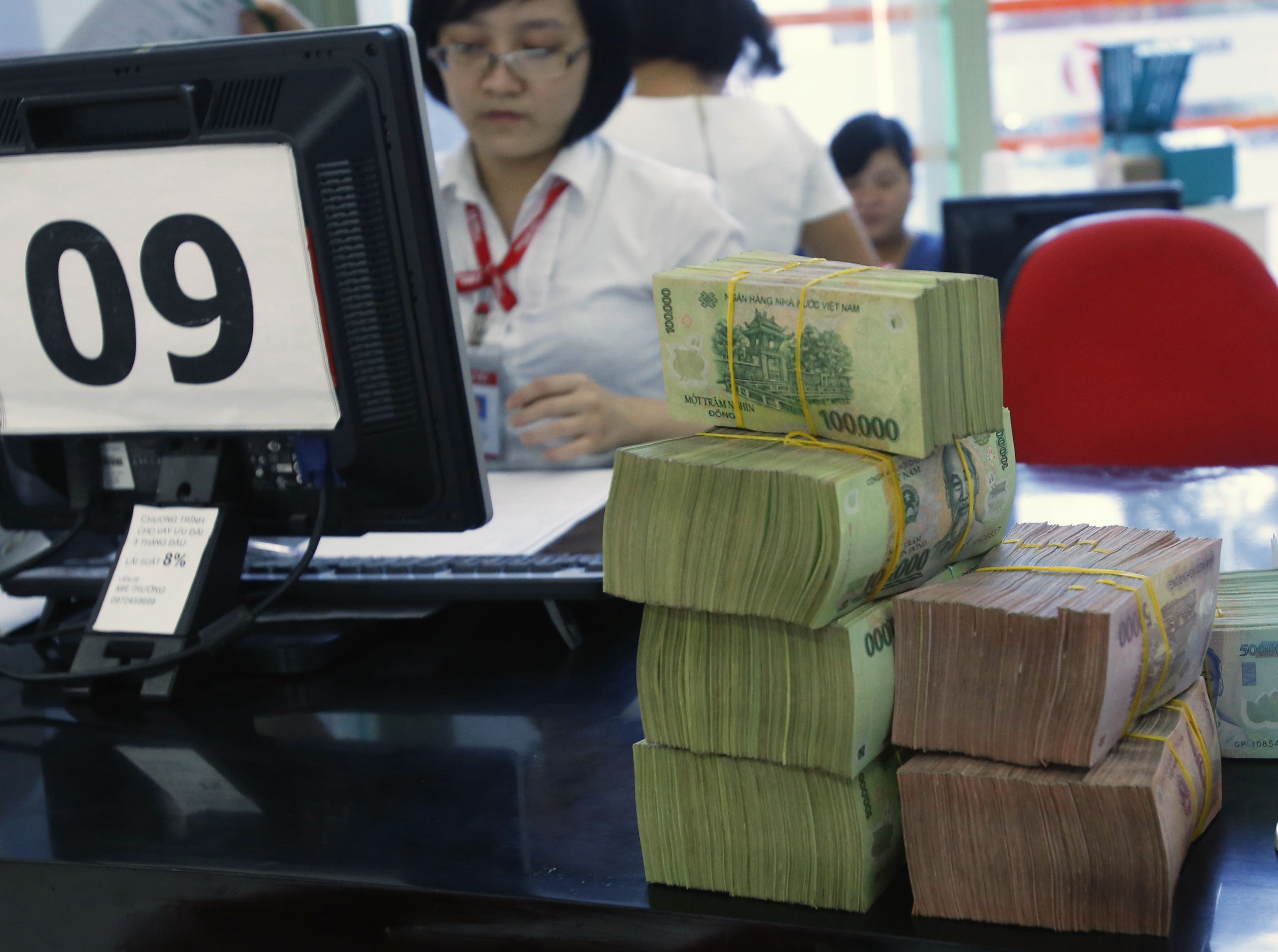 BIDV fails in penetrating in Myanmar

The state-run Bank for Development and Investment of Vietnam, better known as BIDV, has failed in setting its foothold in Myanmar after the Central Bank of Myanmar announced the first nine Asian banks to obtain the license to operate there.

In May this year, Tran Bac Ha, Chairman of the Board of Directors of BIDV, said BIDV had already prepared to establish its first branch in Myanmar as soon as it obtained the license from the Myanmar's Government.

Ha said BIDV had leased a 3,000 square-meter office in Yangon in anticipation of the plan.

Also at the meeting, SMIDB's chairman Myint said that the two banks will sign a Memorandum of Understanding on bilateral cooperation and technological support in Myanmar later in May.

One month later, the Government Office released a document stating that the Prime Minister approved BIDV’s plan to open its branch in Myanmar.

This is the second major failure of a Vietnamese institution in Myanmar after Viettel Telecom lost its bid in this country in the middle of last year. Last month, Hau Giang Pharmaceutical Joint Stock Co, one of the largest pharmaceutical companies also stopped its investment plans to Myanmar without giving the reason.

It is reported that many Vietnamese enterprises, having the intention to invest and expand their business in Myanmar, are expecting BIDV to be licensed to operate there so that it will be more convenient in conducting banking services between the two countries.

As of 2012, 45 Vietnamese firms were licensed to operate in Myanmar, according to the Ministry of Planning and Investment.

The two countries have targeted a bilateral trade turnover of US$600 million by 2015, according to the ministry.

Myanmar and its consulting organizations have  chosen the nine out of 25 based on many international criteria, said the country’s central bank .

However, if just comparing the size of total assets, the Vietnamese bank is in a disadvantage.

In the 19 banks with total asset statistics publicized out of the 25 ones, the total asset of BIDV is the smallest, about $27 billion.

Many regional banks, such as Malayan Banking Berhad (Maybank), Chinese Oversea-Chinese Banking Corporation (OCBC), and Chinese United Overseas Bank (UOB), which were all selected, have the total assets many times larger than that of BIDV.

Bangkok Bank is the bank with the smallest scales of total asset in the list of the chosen banks with more than $78 billion, 3 times that of BIDV.

Before the results were announced, Myanmar is expected to select from five to ten banks among the 25 candidates.

As the financial sector of Myanmar is still in its infancy, and the banking services in Myanmar are still undeveloped, the permission for foreign banks to enter the market is one of the most awaited results of the opening and global integration process of the country.

In the next 12 months, the license will be granted to banks which finish their formal procedures for the licensing.