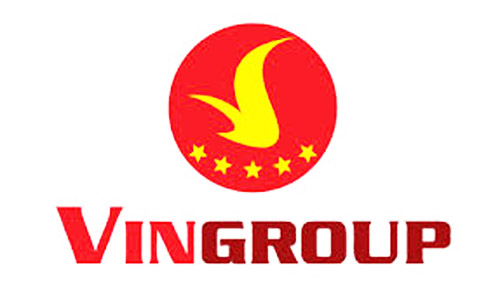 Vingroup Joint Stock Company announced Friday that it has bought a 70 percent stake in the Ocean Retail company and will officially change the name of its supermarket chain from OceanMart to VinMart.

As a result of the move, Vingroup now owns 13 commercial centers and supermarkets previously known as OceanMart.

Le Khac Hiep, deputy chairman of Vingroup, said his firm will build around 40 more supermarkets across Vietnam in the future, each covering an area of 3,000 to 15,000 square meters.

In addition, Vingroup will also establish its own chain of convenience stores named VinMart, each of which will cover 150 – 300 square meters.

It is expected that VinMart will have around 100 supermarkets and 1,000 convenience stores across the nation by 2017.

The retail market in Vietnam has great potential for development, and will become a promising market for investors in the future, said Hiep.

Vingroup, formerly known as Technocom, was first established in 1993 in Ukraine to start a food production business before expanding to the fields of real estate and tourism.

Now, it is one of the leaders in the tourism industry, with a series of international five-star hotels, resorts, beach villas, entertainment parks, and golf courses in Vietnam.