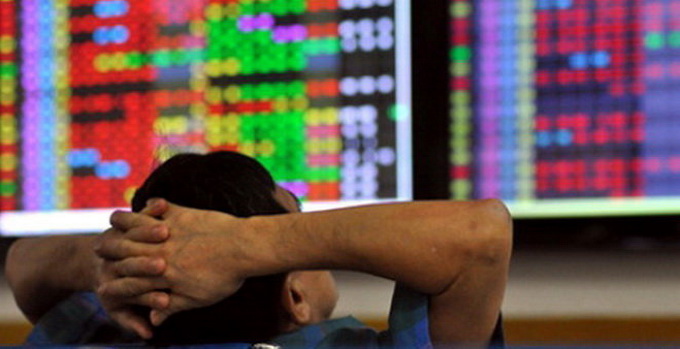 Most Southeast Asian stock markets ended higher on Wednesday in cautious trading ahead of a meeting of the Organization of the Petroleum Exporting Countries (OPEC) to cut oil production in an effort to prop up prices that have more than halved since 2014.

Oil prices recovered as much as 2 percent on Wednesday following an Iraqi delegate statement that some form of deal would be reached between OPEC members.

Also, Thailand's industrial output rose for a third straight month in October, however the gain was much smaller than expected, suggesting the recovery remains fragile.

The Philippine stock market was closed for a holiday.