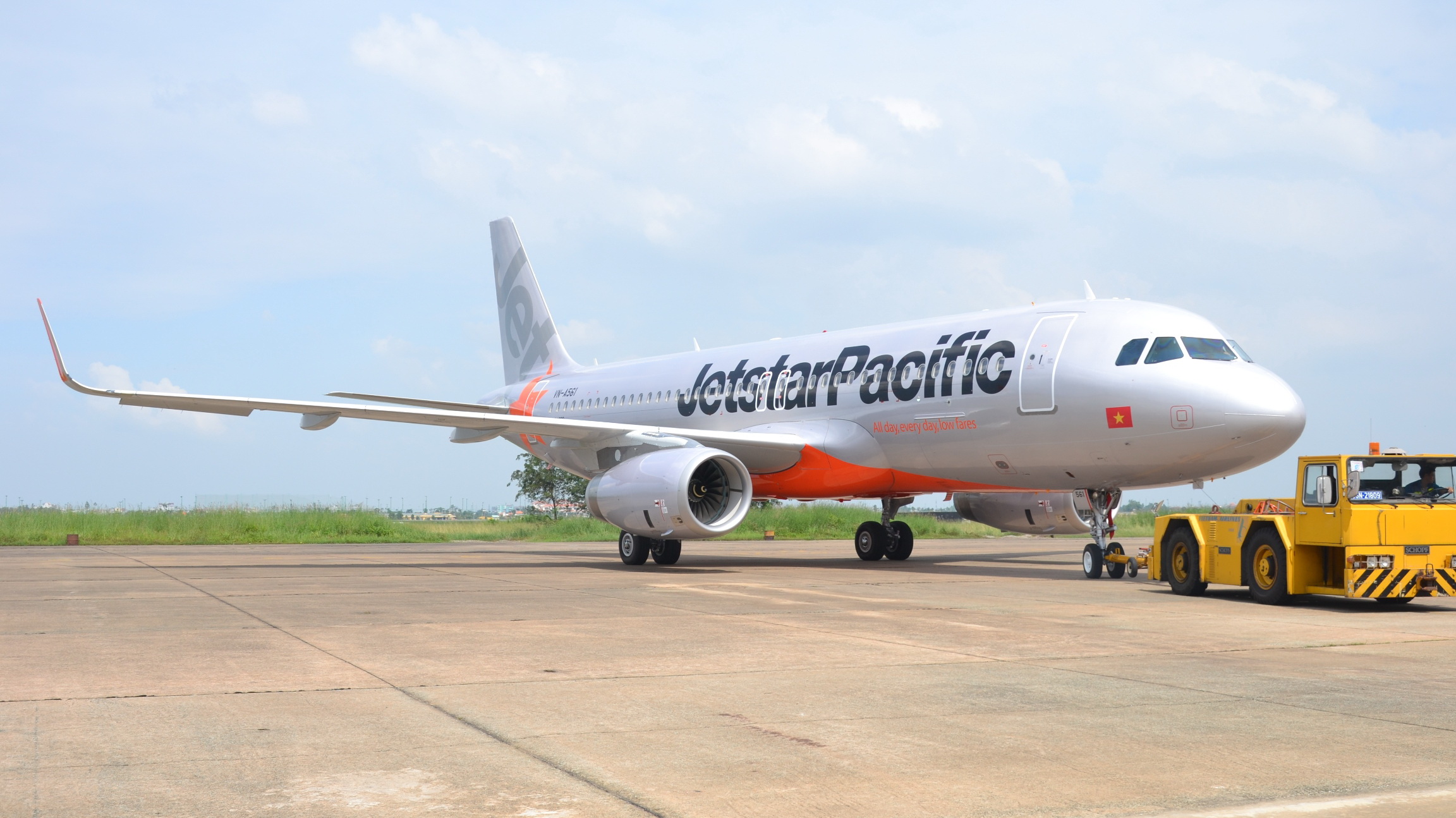 Jetstar Pacific passengers are allowed to bring power banks in their carry-on luggage, but must not use the device in-flight, according to the airline’s announcement.

The ban became effective on Tuesday, and is applicable to all Jetstar Pacific flights, domestic and international.

According to a Jetstar Pacific representative, the ban has been issued following recommendations made by the International Civil Aviation Organization (ICAO) and dangerous goods experts from Australia’s Qantas Group.

The new regulation prohibits all passengers and crew from either using power banks or from charging them or their devices using sockets available on airplanes while in-flight.

Qantas Airways and all member airlines of the Australia-based Jetstar Group, including Jetstar Pacific, will uphold the ban.

Passengers are still allowed to bring power banks on board, but they must be kept in the carry-on luggage.

The budget airline’s ground staff and crew members have been trained to explain the new ban to passengers before every flight.

The airline’s representative said that the ban was to guarantee maximum safety on all Jetstar Pacific flights and for its passengers, given the fact that power banks pose an unexpected fire and explosive hazard.

Currently, airlines operating in Vietnam request that passengers not leave lithium-ion laptop batteries, power banks and tablets in checked-in luggage, and bring them instead in their carry-on, as per ICAO recommendations.

Jetstar Pacific is the first airline in Vietnam to implement a ban on the in-flight use of power banks.

Power banks are no longer allowed to be used during Jetstar Pacific flights. Photo: Tuoi Tre