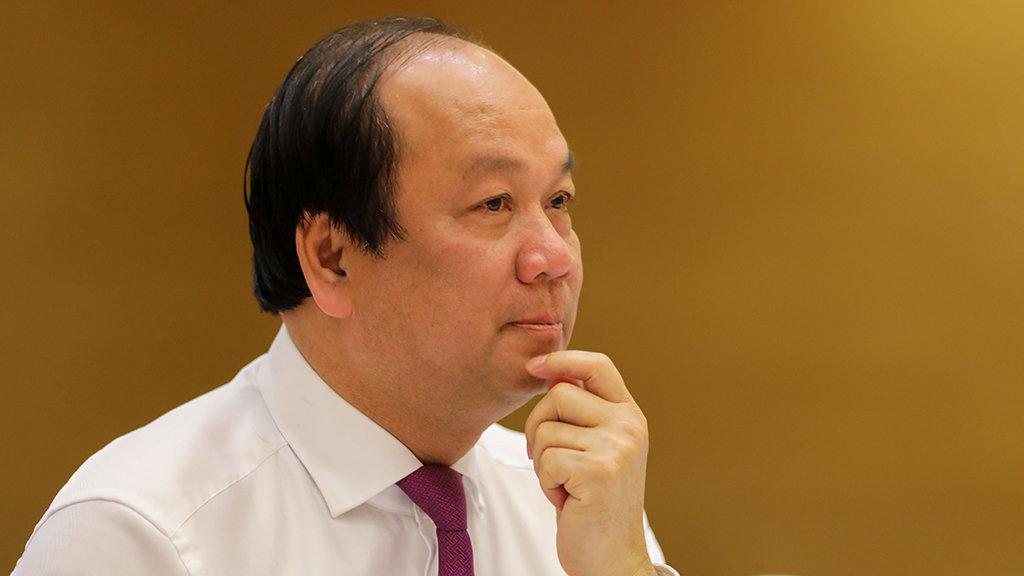 The government of Vietnam has promised to respond to a lawsuit filed by overseas businessman Trinh Vinh Binh with full transparency in order to maintain the complete confidence of current and potential investors in the country’s various industries.

The statement was made by Vietnamese Minister and Chairman of the Government Office Mai Tien Dung on Wednesday as he took questions from reporters during a regular government press briefing.

According to Dung, the consistent stance of the Vietnamese government and its head has been to facilitate an equal business environment for foreign investors to thrive in Vietnam.

“If a certain local administration or authority violates their agreement [with foreign investors] or breaks the law, these investors reserve the right to sue the country’s government,” Dung said. “We can only wait, until the international court has finished investigating the case.”

“The prime minister has given clear directions to approach this issue with transparency in order to maintain [investors’] confidence in our business environment,” he added.

The minister and chairman promised to keep the press informed as more details become available.

Trinh Vinh Binh is a Vietnamese-Dutch businessman who was born in 1947 in the southern province of Soc Trang.

After spending time abroad, Binh returned to Vietnam in 1992 and invested heavily in real estate, purchasing over 2.5 million square meters of land and more than ten houses in the southern province of Ba Ria – Vung Tau.

Four years later, on December 5, 1996, Binh was arrested and prosecuted in Ba Ria – Vung Tau on charges of bribery and violating regulations on land management.

Between December 7 and 11 the same year, Binh and five others stood trial at the provincial court for their alleged crimes, with the businessman facing five years for his land management violation and eight years for bribery.

On May 4-5, 1999, the appellate court of the High People’s Court of Ho Chi Minh City reduced Binh’s total sentence to11 years.

However, Binh had fled abroad before his jail time was actually enforced.

The government of Vietnam later pardoned Binh and allowed him to return to his home country as a free man.

Binh recently filed a lawsuit against the Vietnamese government with the International Court of Arbitration in Paris, demanding US$1.2 billion in compensation for financial losses related to the ordeal and the return of his previously owned assets in Vietnam.