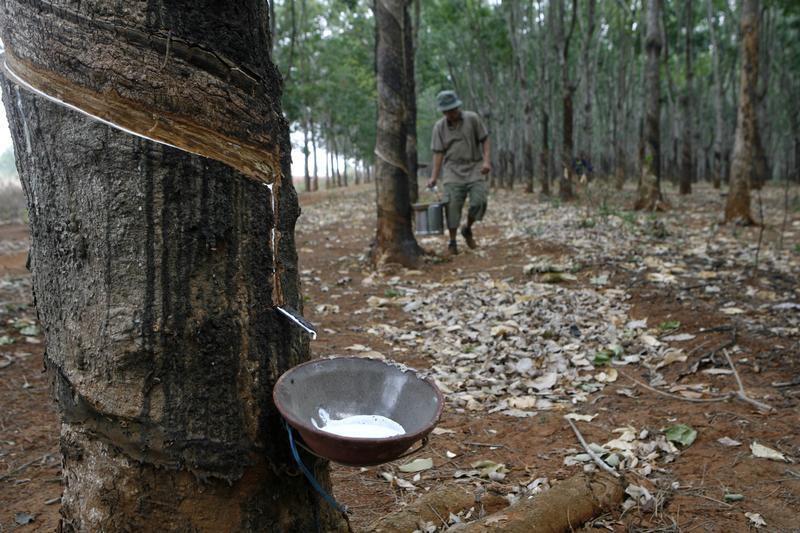 State-run Vietnam Rubber Group (VRG) has approved a plan to sell 25 percent of the company in an initial public offering, worth an estimated 12.8 billion dong ($563 million), it said on Tuesday.

The sale is part of Vietnam's plans to trim stakes in state-owned enterprises, which picked up pace after a new government took office last year. The government aims to sell holdings in 135 state-owned companies in 2017, it said in late August.

The company also plans to sell 1.21 and 0.03 percent to its employees and trade union, respectively. Vietnam's government would own the remaining 75 percent of the shares.

VRG has not finalised a listing plan. In Vietnam, listing and an IPO are separate processes.

The group aims to complete the IPO process in 3 months once the share sale plan is approved by the government.