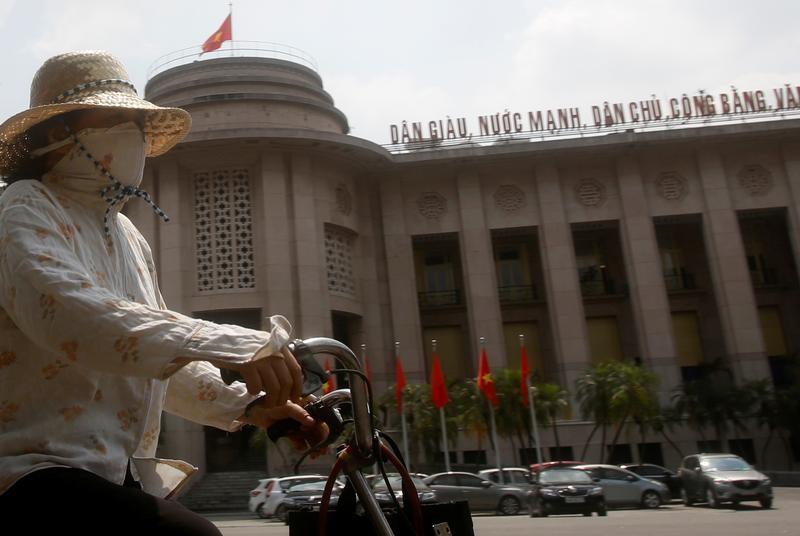 Vietnam’s national assembly on Monday gave authorities the ability to declare troubled banks bankrupt, through an amendment to a law on the operation of credit organisations, the government website said.

Approval of a bill establishing the right to declare bankruptcies came about five years after the start of a banking crisis that Vietnamese authorities still have not fully resolved.

State Bank of Vietnam Governor Le Minh Hung said recently that bad debts and potential bad debts amounted to 8.61 percent of total credit at the end of September. The level of non-performing loans in September 2012 was 17.21 percent.

Under the law’s new provision, which takes effect on Jan. 15, the first step for dealing with a troubled bank would be to put it under the “special control” of the central bank.

The government could then consider a merger, transfer of the bank to other investors or a break-up before the financial institution would be allowed to file for bankruptcy as a last resort.

Any bankruptcy declaration would have to be approved by the government.

Nguyen Minh Phong, an economist at Hanoi Institute for Socio-Economic Development Studies, said the option of allowing a bank to declare bankruptcy was useful for the central bank.

But bankruptcy would unlikely to be declared in practice, Phong said, as authorities would only take this step as the last resort when banks fail to improve.

On Oct. 31, Moody’s Investors Service changed its outlook for Vietnam’s banking sector for the next 12-18 months to positive, from stable.