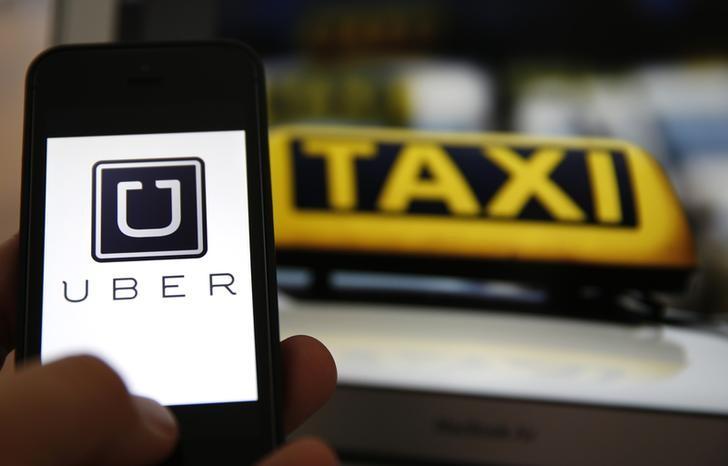 The tax department of Ho Chi Minh City has given Uber an ultimatum to pay VND66.68 billion (US$2.95 million) in back taxes in the next ten days after the company has failed to comply with earlier requests.

Netherlands-based Uber B.V., which oversees the ride-hailing app’s operations in Vietnam, was first requested to pay the sum in September after the municipal taxman completed an inspection into the company’s operations in the southern hub.

However, Uber has completely ignored the requests and failed to pay any part of the demanded back taxes.

The company later filed a petition against the tax claim to Vietnam’s Ministry of Finance, claiming it had fulfilled its tax duties in the Netherlands in accordance with a treaty against double taxation signed between the European country and Vietnam.

However, the finance ministry dismissed Uber’s petition earlier this month, requiring the company to pay the full amount as demanded by the Ho Chi Minh City taxman.

Speaking with Tuoi Tre (Youth) newspaper on Tuesday, a leader inside the Ho Chi Minh City tax department said it would resort to public announcements of Uber’s violations and coercive measures in accordance with the law if the company fails to comply with their ultimatum.

Uber made its entry into the Vietnamese market in Ho Chi Minh City in June 2014 and has since been met with objection from local taxi companies and had questions raised over its legality.

According to reports by the tax department of Ho Chi Minh City, Uber has earned VND2,776 billion ($122.29 million) in revenue from its Vietnam operations between 2014 and 2017.

However, the company only declared a taxable income of VND76.8 billion ($3.38 million) during the period, the tax department said.