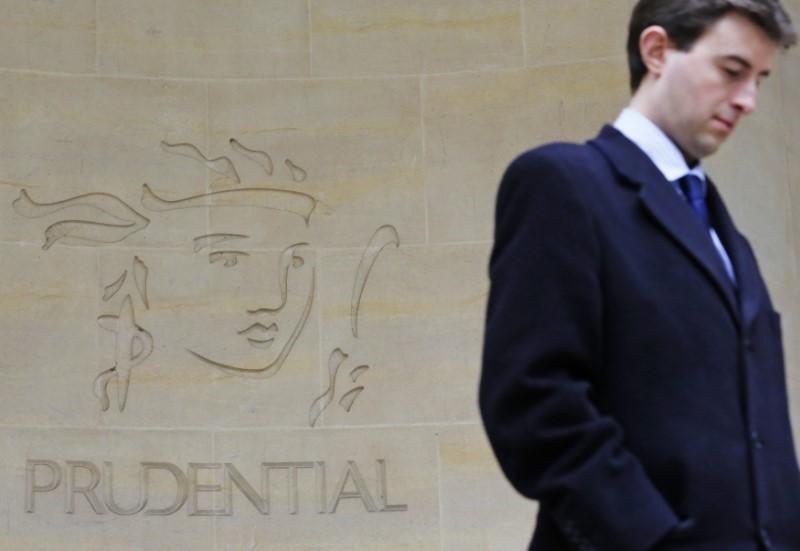 Prudential Plc has agreed to sell its consumer finance business in Vietnam to a unit of South Korea’s Shinhan Financial Group for $151 million, as the UK’s largest insurer seeks to focus on its core insurance arm in the Southeast Asian nation.

Reuters had reported in October that Prudential sought the sale of its Vietnam consumer finance unit, which could fetch up to $150 million. The sale attracted many buyers, including private equity firms and financial services companies.

The sale of Prudential Vietnam Finance, which offers personal and mortgage loans, marks the British insurer’s first major asset divestment since it named its former group CFO, Nic Nicandrou, as the head of its Asia business in July last year.

The move comes as some global insurers are selling smaller and non-core units in Asia to sharpen focus on their main insurance businesses in a region, which is attractive due to low insurance penetration but is also hyper competitive.

“PVFC is a high-quality business, but not core to our strategy in Vietnam,” Nicandrou said in the company statement, referring to the consumer finance unit in the Southeast Asian country.

“Vietnam remains an attractive and important market to Prudential where we have high-quality and fast-growing life insurance and asset management operations.”

Under the terms of the transaction, Prudential and Shinhan, a diversified financial group with interest in banking and insurance, have also agreed to a new long-term bancassurance partnership in Vietnam and Indonesia, the British insurer said.