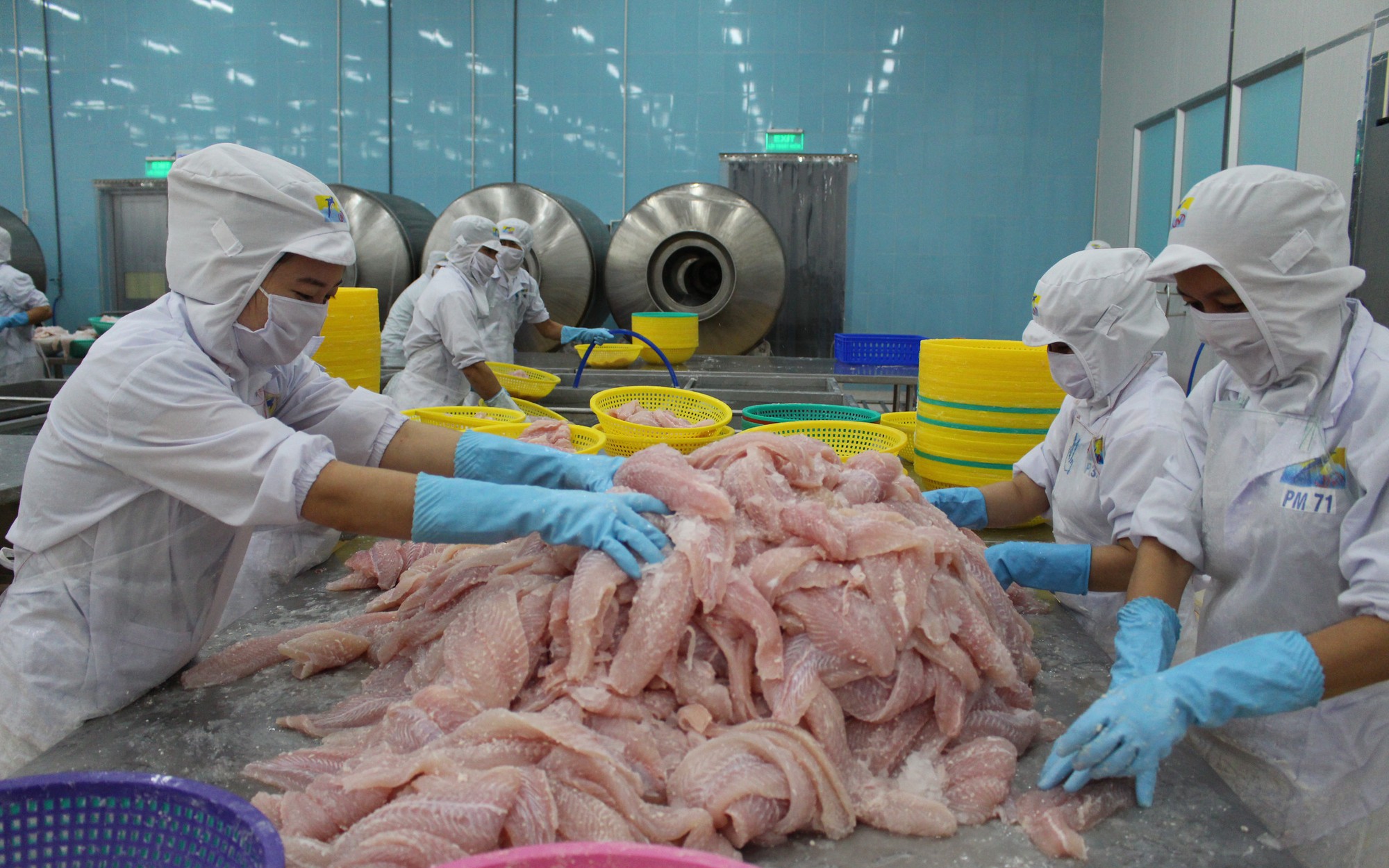 Seafood has joined five other groups of commodities that brought in at least US$1 billion in export value for Vietnam in the first two months of this year, the latest customs data show.

Vietnam’s exports topped $33.62 billion in the Jan-Feb period, a strong 22.9 percent jump from a year earlier, according to the General Department of Customs.

The ‘billion club’ in the period consisted of six groups of commodities, telephone and parts; computer, electronic products and spare parts; machines, equipment, tools and components; footwear; textile and garment; and seafood.

Exports of these commodities, all of which achieved double-digit growth rate, were collectively worth $19.57 billion, accounting for 58.2 percent of the total value.

Seafood was the newcomer of Vietnam’s billion-dollar staples, raking in $1.1 billion from exports in the two-month period, up 20.4 percent over the same period last year.

Topping the billion club was exports of mobile phones and parts, which rose 41.7 percent year on year to $6.63 billion in two months.

Exports of textiles and apparels also surged 22.3 percent from a year earlier to $4.3 billion, the highest growth in recent years.