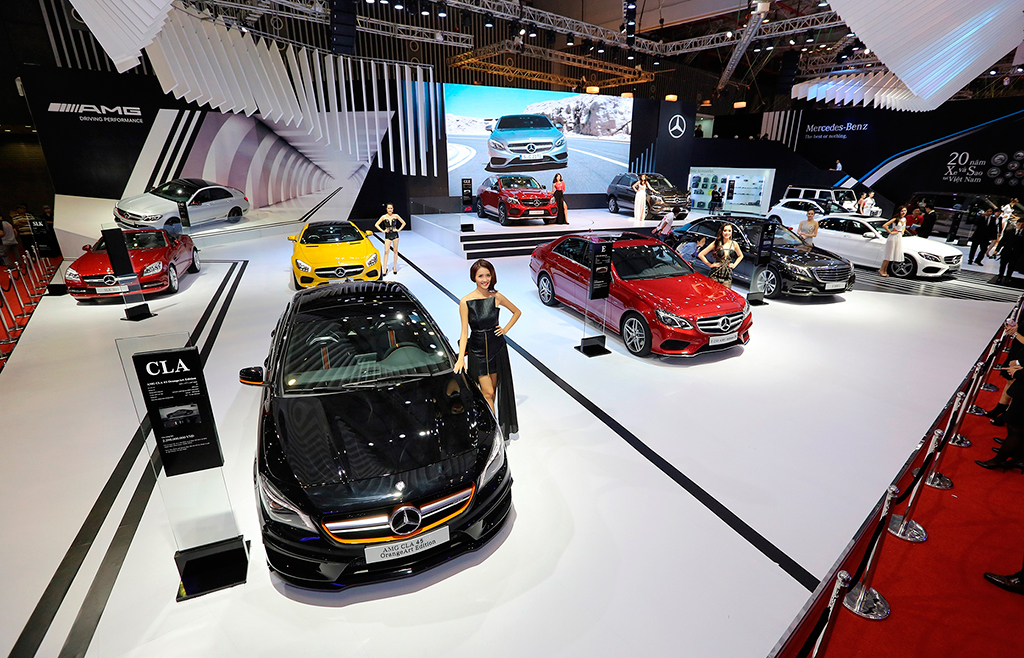 The Vietnam business of German carmaker Mercedes-Benz is recalling thousands of cars over faulty ignition systems that put drivers at risk of setting their vehicles on fire.

Meanwhile, Audi is also recalling nearly 100 cars in Vietnam over gluing problems that can cause chrome trims to come loose and fall off.

The massive recalls were announced by Vietnam Register, the government body responsible for inspecting motor vehicles.

According to the carmaker, a fault in the vehicles’ ignition systems can cause an electrical circuit overload in certain circumstances during ignition.

Repeated attempts to start the car in such a case would lead to overheated ballast, causing nearby components to catch fire and eventually setting the car ablaze in worst-case scenarios.

The problem can be fixed by installing a fuse box to prevent circuit overload.

Owners of Mercedes-Benz cars eligible for the recall can bring their vehicles in at any authorized garage nationwide between May 14, 2018 and September 9, 2020 to have the issue fixed for free.

Maintenance takes around one hour per car, according to Mercedes-Benz Vietnam.

German automaker Audi AG is also recalling 89 cars in Vietnam over substandard gluing that can cause the chrome trims on their doors to come loose and fall off during use.

The issue is found in Audi’s A4 and A5 Sportback models manufactured between October 2014 and October 2017.

Audi car owners can have the chrome trims re-glued for free between April 15, 2018 and December 31, 2019 at maintenance garages nationwide.