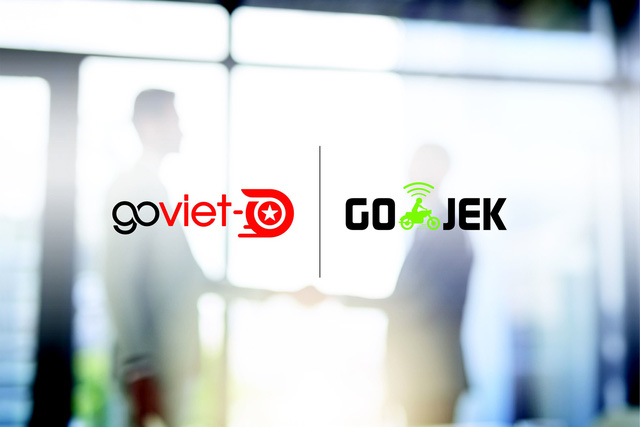 Indonesian ride-hailing and online payment firm Go-Jek in May said it would enter Vietnam next month, and has just unveiled its local brand for the Vietnamese market, Go-Viet.

Vietnam is among the Southeast Asian countries including Thailand, Singapore and the Philippines where the Jakarta-based company plan to expand to and offer more choices with a US$500 million budget, “when it comes to ride-hailing.”

The move comes after Uber Technologies Inc. sold its Southeast Asian operations to local competitor Grab, which then became the clear market leader in ride-hailing across the region.

Under the new look and local branding, Go-Viet, Go-Jek’s services will begin beta testing in July before a full launch in the following months.

Go-Viet will operate as an “autonomous” unit with its human resources already built up in the country since May.

Vietnamese users and drivers will have the opportunity to experience Go-Jek’s free applications in some urban areas in Ho Chi Minh City, with the first two local products including motorbike-ride-hailing and logistics services.

After the test phase, the Go-Viet application is expected to be deployed widely in Ho Chi Minh City and expanded to Hanoi as well as other provinces in the country.

From its beginning as a ride-hailing app, Go-Jek has evolved into a one-stop shop for transport, logistics, mobile payment, and food delivery.

The regional expansion’s announcement follows Go-Jek’s latest round of fundraising, which brought investments from companies including Google, Warburg Pincus, KKR, Tencent and Meituan-Dianping.