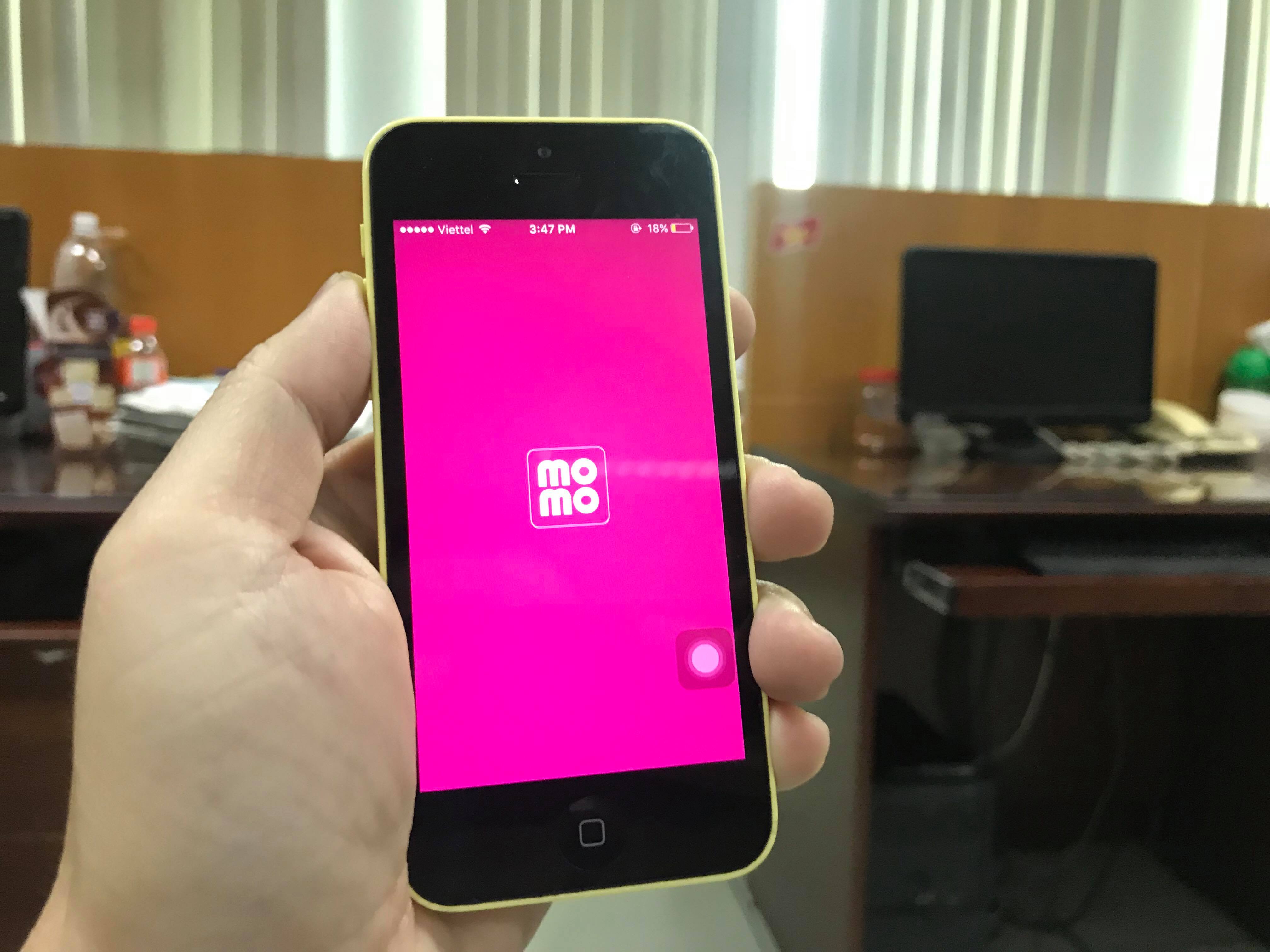 A financial technology (fintech) firm that owns one of the most popular mobile wallet apps in Vietnam has become the first-ever Vietnamese representative to be listed among the world’s top 100 companies of this kind.

Vietnamese e-wallet MoMo was honored in the 2018 Fintech100 alongside such technology unicorns as Ant Financial, JD Finance, and Baidu from China, Robinhood from the U.S, and Adyen from the Netherlands.

The ranking was announced by the fintech investment firm H2 Ventures in collaboration with KPMG Fintech on October 23.

In the company description, the 2018 Fintech100 introduced MoMo as “both the largest and the fastest-growing of Vietnam’s payment providers with over eight million customers and a growth rate of 15 percent in monthly transaction volume and user base.”

This is also the first time a business from Vietnam has been named in this report.

In the 2017 Fintech100, Southeast Asia had only two representatives - Silent 8 and SoCash, both from Singapore.

This year’s report, the fifth of its kind, highlights dynamic fintechs from around the world that are transforming the financial services industry.

It lists the ‘Leading 50’ fintech firms around the globe, ranked based on innovation, capital raising activity, size and reach; and the ‘Emerging 50,’ exciting new fintechs that are at the forefront of innovative technologies and practices and are often pursuing new business models.

MoMo is listed among the 'Emerging 50' companies.

Ian Pollari, global co-lead of KPMG Fintech, commented that “the 2018 Fintech100 showcases the increasing diversity and scale of the global fintech market.”

“Payments and lending continue to be the dominant sectors, however wealth management is taking off, with 14 companies on the list, and insurtech remains strong with 12 companies,” Pollari elaborated.

‘Insurtech’ refers to the use of technology innovations designed to squeeze out savings and efficiency from the current insurance industry model, which was inspired by the term ‘fintech.’

Earlier in March, MoMo was also listed among the top 100 fintech companies in the world in the report “Financial Inclusion in the Digital Age” by a team from Stanford University and International Finance Corporation (IFC) from the World Bank Group, according to news site VnExpress.