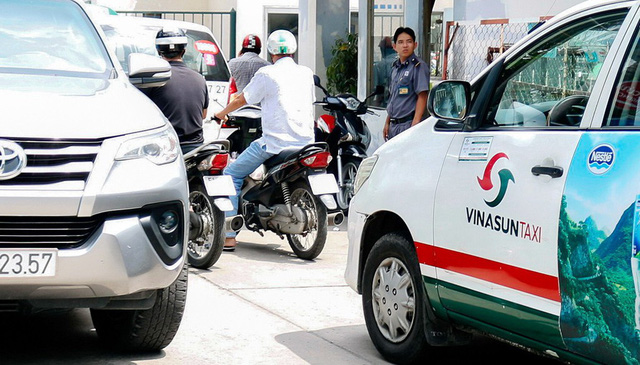 HANOI, Jan 12 - Ride-hailing company Grab said on Saturday it had filed an appeal against a Vietnamese court ruling last month that ordered it to pay 4.8 billion dong (about $207,000) in compensation to a local taxi operator.

The 18-month-long legal battle between the two companies is a rare case of a taxi firm suing a ride-hailing rival over lost revenue.

Late last month, the court ordered Singapore-headquartered Grab to pay the sum to Vietnam Sun Corp, better known as VinaSun, which had sought 41.2 billion dong in compensation for what it said were Grab’s unfair business practices.

The court found that Grab violated Vietnamese regulations because it operates as a taxi company, and not just as a technology firm.

Grab said on Saturday, however, it does not carry out a transportation business and does not violate local laws.

“VinaSun could not prove its actual damages and/or the causal link between any of Grab’s alleged violations and VinaSun’s alleged damages,” Grab said in the statement.