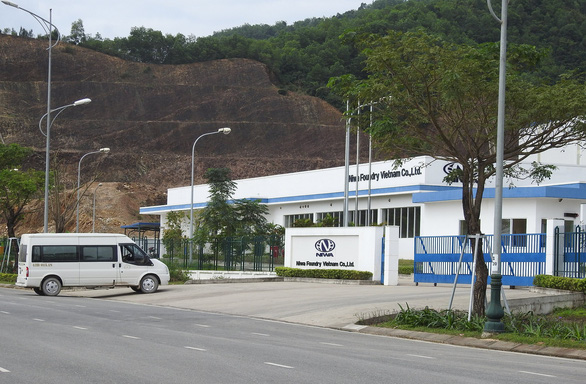 Authorities in the central Vietnamese city of Da Nang are expected to issue investment certificates to eight foreign-invested projects, including the development of an aircraft device production plant of a U.S. investor.

The project by U.S.-based Universal Alloy Corporation (UAC) will cover an area of 17 hectares at the Da Nang Hi-Tech Park with an investment capital of US$170 million, Doan Ngoc Hung Anh, head of the office of the municipal People’s Committee, confirmed on Wednesday.

UAC is expected to manufacture approximately 4,000 electronic devices for airplanes, all of which will be exported to North America, the European Union, and Malaysia.

UAC anticipates employing 650 to 1,200 laborers at the hi-tech park, as well as developing a network of distributors across Da Nang which will require another 1,000 to 2,000 employees.

The U.S. corporation also intends to coordinate with local universities and vocational schools to boost education and training in aerospace.

Headquartered in Atlanta, Georgia, UAC is the world’s leading avionic manufacturer, with a list of partners which includes Boeing, Airbus, Embraer, and Bombardier.

UAC is also one of the world’s top three suppliers of special aluminum for aircraft manufacturing.

The Da Nang administration announced on Wednesday that it will also grant investment certificates to seven other foreign direct investment projects in such fields as information and technology, logistics, tourism, and medicine.