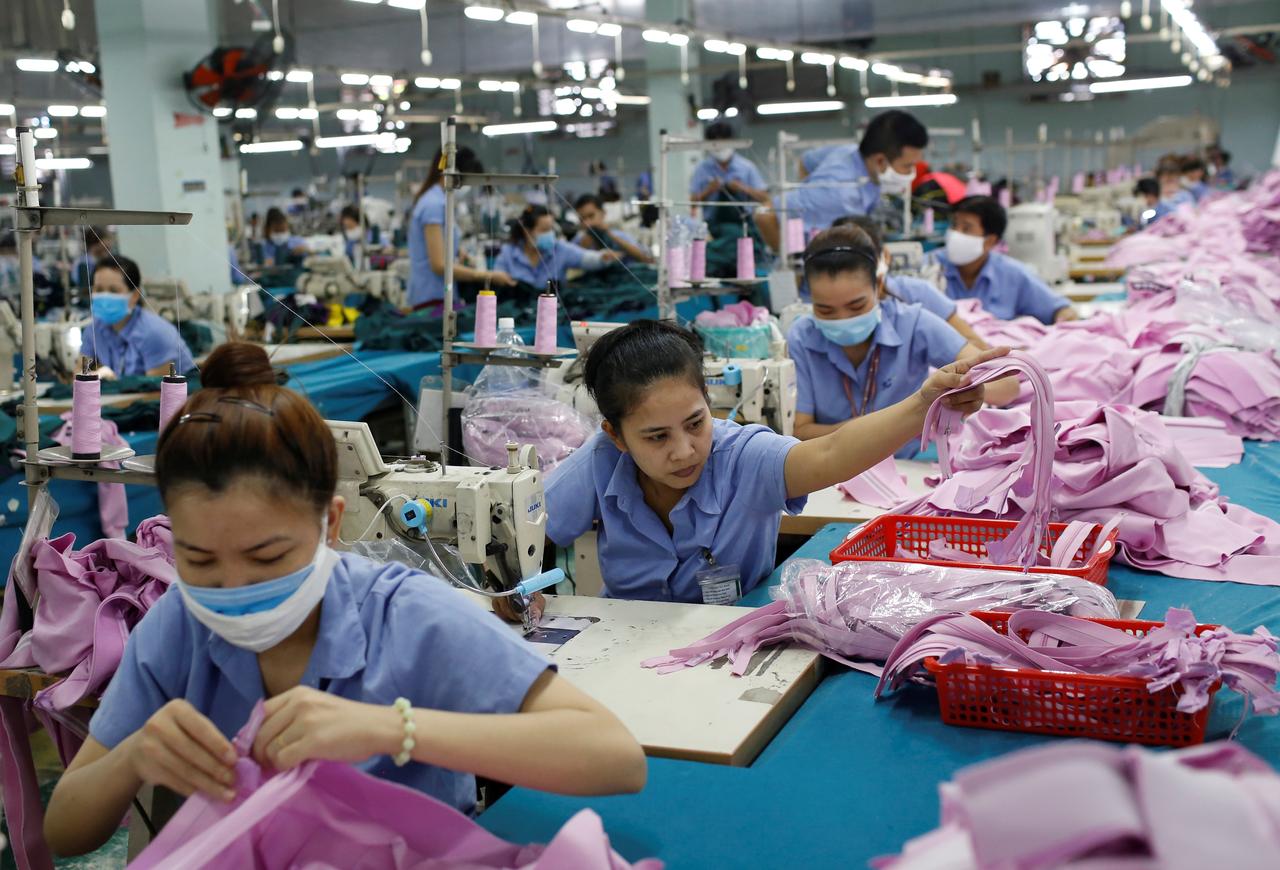 Vietnam received $11.96 billion in foreign direct investment (FDI) in January-August, up 6.3% from the same period a year earlier, the Ministry of Planning and Investment said on Tuesday.

However, FDI pledges - which indicate the size of future FDI disbursements in the January-August period - fell 7.1% from a year earlier to $22.63 billion.

Of the pledges, 69.6% are to be invested in manufacturing and processing, while 10.2% would go to real estate, the ministry said.

Exports by foreign-invested companies in the first eight months are estimated to have risen 4.6% from a year earlier to $117.95 billion, accounting for around 69.4% of Vietnam’s total exports, it added.

Hong Kong continued to be the top source of FDI pledges in the period, followed by South Korea and Singapore.