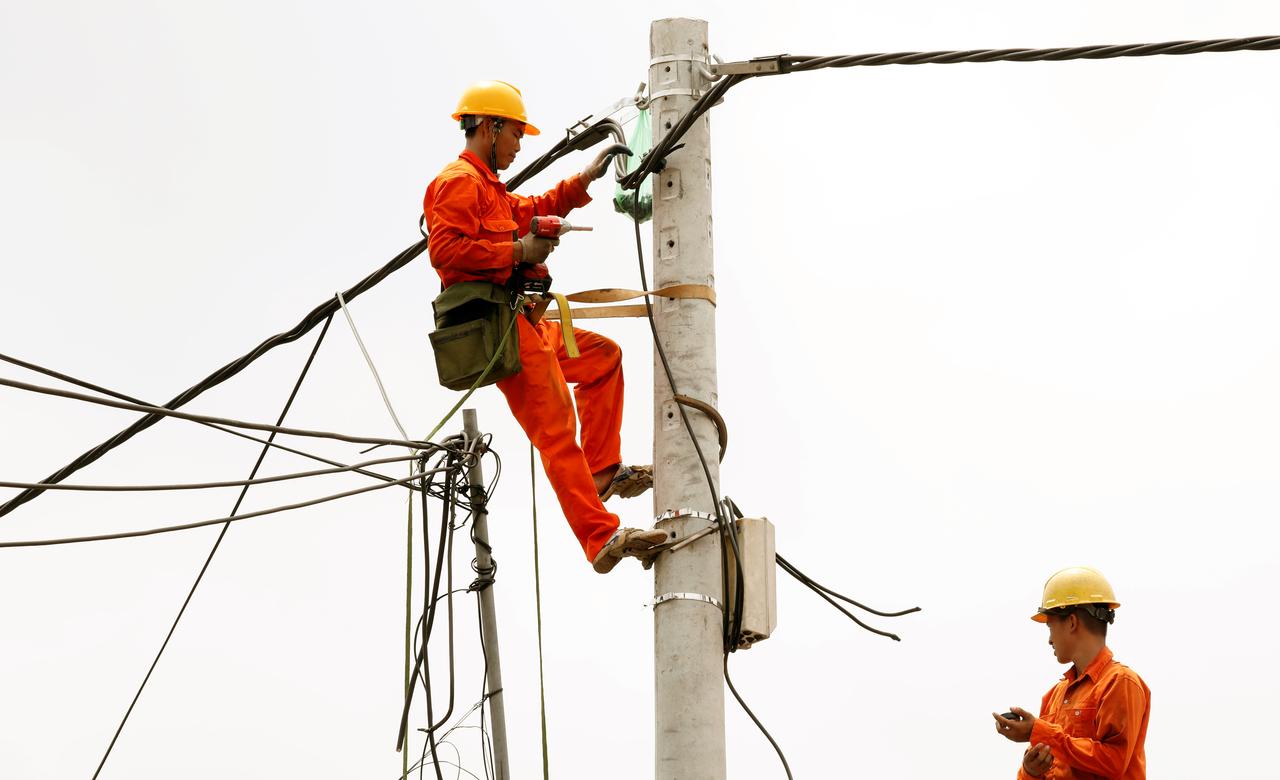 Vietnam’s state-run utility EVN will borrow up to 6.45 trillion dong ($278 million) to expand a hydroelectric plant near Hanoi, the government said on Wednesday, as the Southeast Asian country grapples with a looming shortfall in its power supply.

The expansion of the 25-year-old Hoa Binh plant, by 480 megawatts to 2,400 megawatts, is scheduled to begin in the fourth quarter of 2020 and be completed by 2023, the government said in a statement on its website.

In July Vietnam’s Ministry of Industry and Trade said the country faced the prospect of severe power shortages from 2021 as electricity demand outpaces the construction of new plants.

The government didn’t disclose details of how EVN, formally known as Vietnam Electricity Group, would secure the funds.