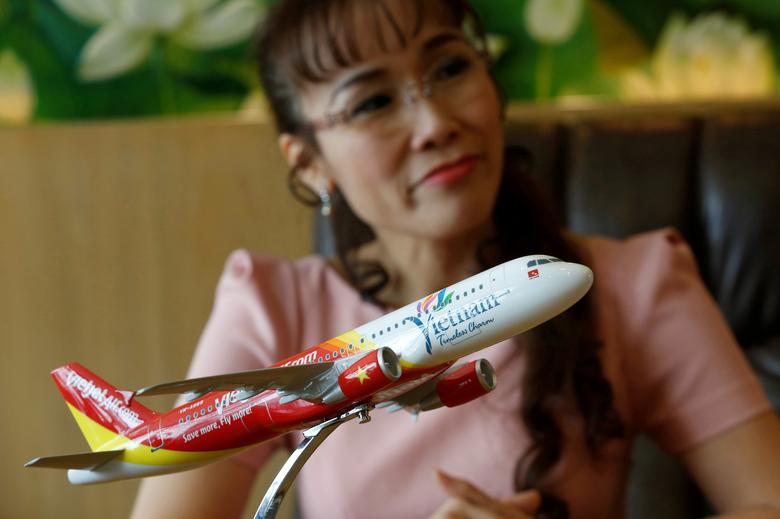 VietJet expects the first aircraft to be delivered in 2023, it said in a statement on Thursday, adding that it will be the "first carrier in the world" to operate the new long-range version of the single-aisle A320neo family jets.

Industry sources said VietJet would be among the first to put the XLR into service.

Vietnam's largest conglomerate in August applied to launch an airline next year, intensifying competition in one of the fastest-growing aviation markets.

Airbus on Thursday confirmed that VietJet had placed a new order for 15 XLR and said another 5 would be converted to the new jet from the A321neo model.