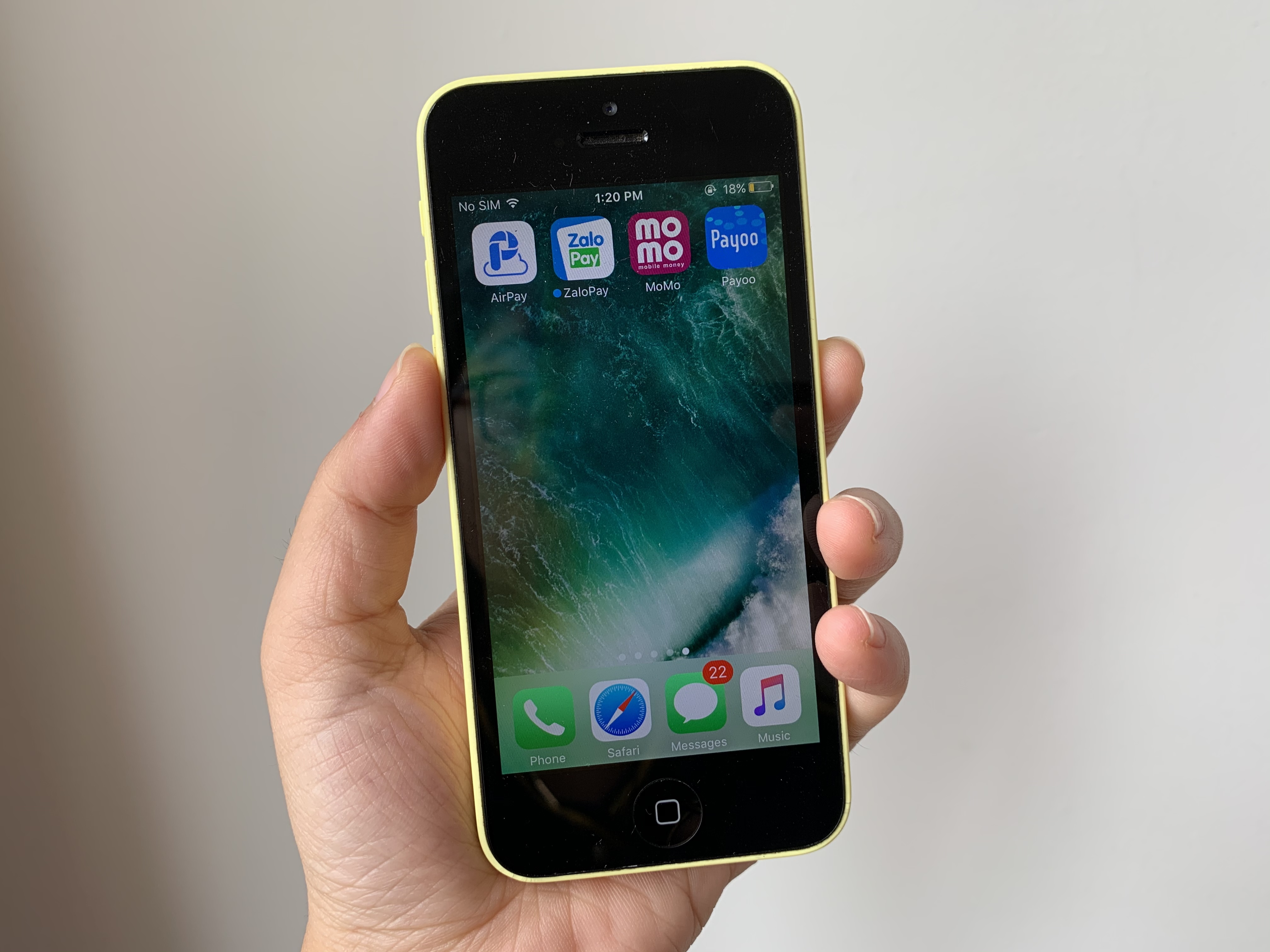 A new e-wallet launched in Vietnam on Monday has raised the number of mobile payment service providers in the Southeast Asian country to nearly 30, but only a few key players have managed to assert their presence in the fiercely competitive market.

Alibaba-owned online marketplace Lazada debuted its own digital wallet, eM, in Vietnam on the e-commerce firm’s biggest annual sale event on Monday, becoming the newest competitor in the market.

According to data by the payment department at the State Bank of Vietnam, Payoo, MoMo, SenPay, Moca, and AirPay were the five largest e-wallets in Vietnam by account balance as of August 2019, making up more than 80 percent of the country’s total market balance.

The five e-wallets also account for 95 percent of transaction value in the whole market, the online news site VnExpress reported.

Truong Hong Lien, head of the financial technology division of EY Consulting Company, attributed the success of these e-wallets to the expansive ecosystem revolving around them and diversified promotions for customers.

An important part of this ecosystem is the online marketplace, which is predicted to grow 19 percent each year from now until 2021, according to a JPMorgan Chase & Co report.

The report forecasts that e-wallets will account for 19 percent of e-commerce transactions in Vietnam in 2019, equal to cash payment.

The remaining 62 percent of transactions were paid by card (34 percent), bank transfer (22 percent) and other methods (six percent), according to the report.

SenPay, AirPay, and ZaloPay are three outstanding examples for the symbiotic relationship between e-wallets and e-commerce sites.

SenPay is an e-wallet integrated into Sendo, which was listed as one of the four most visited e-commerce platforms in Vietnam in the second quarter of 2019.

Both SenPay and Sendo are developed by leading Vietnamese technology corporation FPT.

Meanwhile, AirPay is the only accepted e-wallet for food delivery app Now and e-commerce site Shopee, both of which are invested in by Singapore-based Internet company Sea Group.

In the same fashion, the online marketplace Tiki accepts payments via MoMo and ZaloPay, the latter of which is an e-wallet developed by Vietnam’s tech giant VNG, which has shares in Tiki.

Meanwhile, some e-wallets such as MoMo and Moca find their own way to gain the market share by developing their own ecosystem.

MoMo was officially licensed in 2015 and raised US$100 million from Warburg Pincus in January, according to news publication DealStreetAsia.

The e-wallet boasted just under ten million users and was the country’s most-downloaded digital wallet app in 2018.

It has rapidly developed into a lifestyle ‘super-app’ which allows customers to not only buy telco credits, send money or pay their bills but also buy movie tickets, book flights, purchase insurance, and pay for goods and services at more than 100,000 points-of-sale throughout the country.

The campaign allowed MoMo’s users to not only exchange digital gifts between families and friends but also receive attractive lucky rewards which are redeemable at MoMo’s partner stores, following the viral success of three million digital red envelopes exchanged in its inaugural event in 2018.

Taking another direction, Moca, established in 2013, formed a partnership with ride-hail firm Grab to introduce a mobile wallet integrated into the Grab app in September 2018.

The mobile wallet enables Grab’s customers to use the full suite of payment services developed by Moca, which include bill payments, airtime top-ups as well as paying at retail stores.

In return, Moca has since benefited from Grab’s large customer base, comprising both driver-partners and consumers in Vietnam.