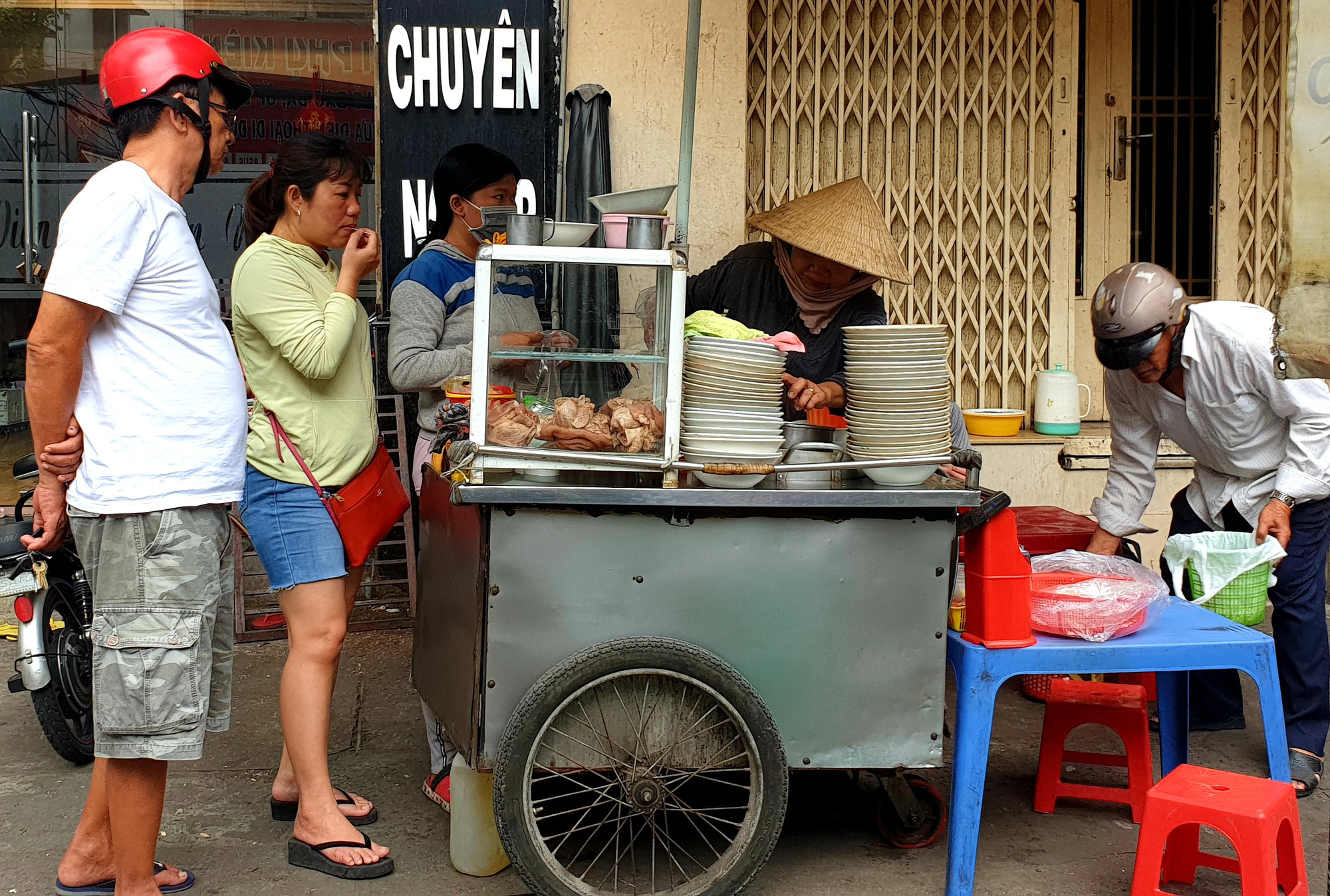 Diners in Ho Chi Minh City have been raising their prices following a drastic increase in the cost of pigs and pork over the past months since the African swine fever epidemic killed off 20 percent of the nation’s hog herd.

As pork is the main ingredient in most Vietnamese dishes, food vendors in the country’s biggest city were forced to adjust their rates in order to ensure a decent profit.

“I took very careful consideration when changing the price [because] I had to balance between the price, profit, and quality of my food,” she elaborated.

The price raise has affected her sales to a certain degree as not all customers understood why they had to pay more for the same dish, Muoi explained.

Meanwhile, instead of altering the price, a ‘banh mi’ vendor in District 1 has decided to simply reduce the amount of pork in each serving.

Ho Chi Minh City-based Saigon Food Company said the prices of its pork products have risen by 15 to 30 percent year-on-year.

Minh, who runs a pork product business in Hoc Mon District, stated that imported pork has become cheaper than domestic one, but the price difference is not considerable.

According to Dang Hong Thach, director of Khai Thanh Company, which specializes in mass catering, his business has been facing a lot of difficulties as pork prices have nearly doubled since last year.

The surging prices of pigs and pork are due to low supply, as farmers are hesitant to replenish their herds following the nationwide spread of the African swine fever epidemic.

Pork prices began to go up in June before skyrocketing in late October, the Ministry of Industry and Trade said, adding that the disease had shrunk the country’s hog herd by 20 percent.

Deputy Prime Minister Vuong Dinh Hue previously warned that the nation will lack about 200,000 metric tons of pork by January 2020, when demand for pork in the Southeast Asian nation is expected to spike as families cook traditional pork dishes for the Lunar New Year holiday.