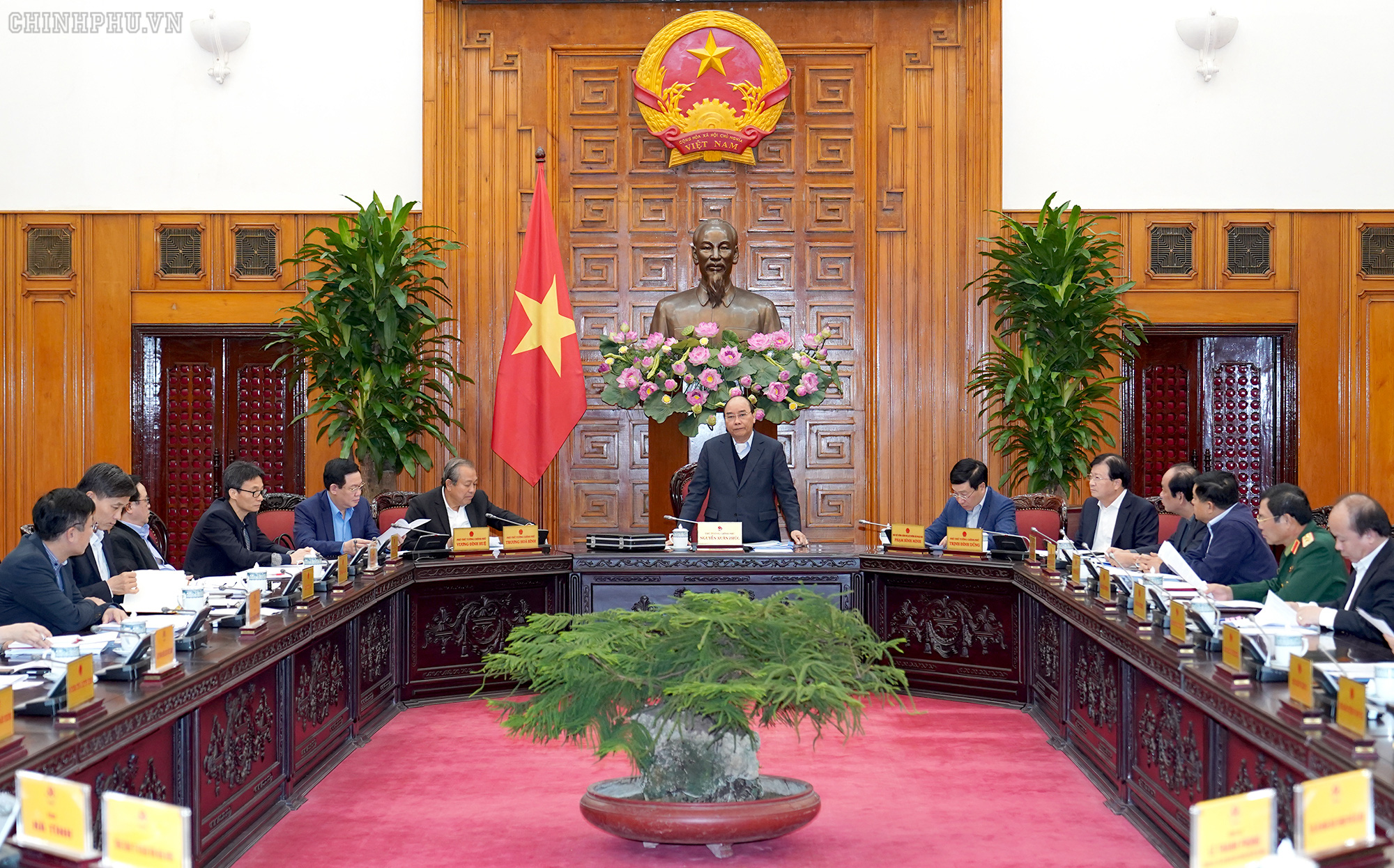 Vietnam to buy up to 5,000 megawatts of electricity from Laos in next decade

Vietnam is expected to purchase a total of 1,200 megawatts of electricity from Laos in 2020 and up to 5,000 megawatts by 2030, the government said in a recent meeting.

Prime Minister Nguyen Xuan Phuc chaired a meeting with standing government members in Hanoi on the weekend to discuss measures to boost cooperation between Vietnam and Laos.

Trade cooperation was a spotlight of the two countries’ relationship in the first ten months of this year, with revenue reaching US$940 million.

The two-way trade is projected to hit $1.1-1.2 billion at the end of 2019, up 12.6 percent year-on-year, surpassing the targets of $1 billion worth of trade turnover and a ten percent increase set by the Vietnamese government.

Vietnam has become the third-biggest investor in Laos with 413 projects valued at $4.22 billion in total.

The country is expected to purchase a total of 1,200 megawatts of electricity from Laos in 2020 and up to 5,000 megawatts by 2030, which will open up more opportunities for further socio-economic development.

The government previously planned on buying only 1,000 megawatts of electricity from the neighbor in 2020.

The aid is to be used for implementing projects on infrastructure, transport, energy, personnel training, and social welfare.

Apart from more than 1,000 scholarships granted to Lao students, Vietnam has also dispatched teachers to Laos and financed Vietnamese language teaching courses in the neighboring country.

A total of five Vietnamese-funded projects have been completed in Laos and two others have been launched in 2019.

The PM and other government members called for efforts to remove obstacles to speed up the projects’ implementation and prepare for the upcoming meeting of the Vietnam-Laos Inter-governmental Committee, which is slated for January 2020.