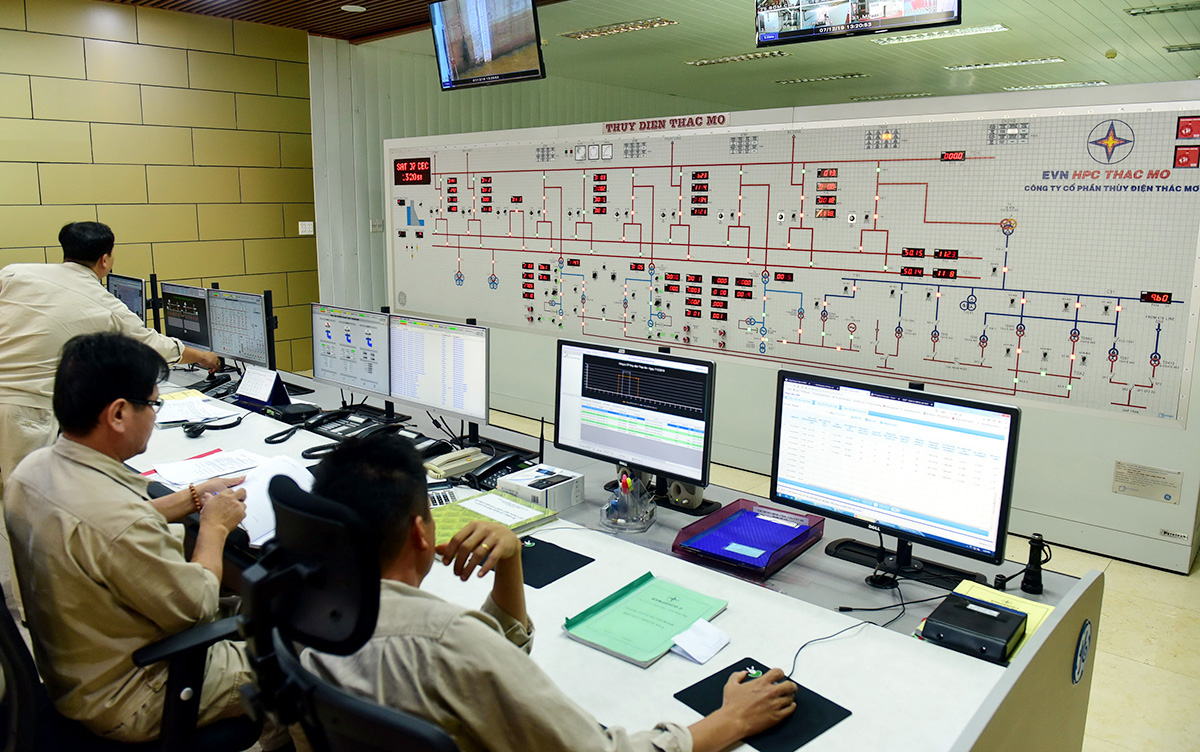 Ensuring that under no circumstance will Vietnam face a power shortage that may hinder the country’s socio-economic development is an order for state-run Vietnam Electricity (EVN), Vietnamese Prime Minister Nguyen Xuan Phuc has said.

The premier made the statement at a conference in Hanoi on Wednesday to review EVN’s performance in 2019 and launch tasks for 2020.

“Power shortage is not allowed in any circumstance. That is an order that EVN must strive to fulfill,” PM Phuc stressed.

The head of government expressed his impression for Vietnam’s electricity access index in 2019, which was ranked 27th among 190 countries in the world, up 129 places from the previous year and placing 4th in the Association of Southeast Asian Nations (ASEAN), two years ahead of schedule.

However, there are some major challenges that the electricity sector has to overcome in 2020 such as water shortage in many hydropower reservoirs, the sluggish implementation of power projects, and the lack of fuel sources for power generation, he said.

EVN is also ordered to accelerate the expansion of Hoa Binh, Yaly, and Tri An hydropower plants.

He also urged the firm to step up mobilizing capital from the private sector and carrying out build-operate-transfer (BOT) projects to supply electricity, including in the development of transmission lines.

According to EVN, the total power capacity of the firm and its subsidiaries is estimated at nearly 29,000 MW, making up 54 percent of the national power grid, the Vietnam News Agency reported.

In the year, the firm has put electricity projects into operation with a total output of about 1,400 MW, including two coal-fired power plants and three solar power plants.

EVN has also commenced the construction of 196 works and completed the connection of 192 power projects to the national grid.

However, Vietnam is forecast to need an additional 21.8 billion kWh in 2020, with newly-installed capacity expected to meet only half of the demand, according to Nguyen Duc Cuong, director of the National Load Dispatch Center under EVN.