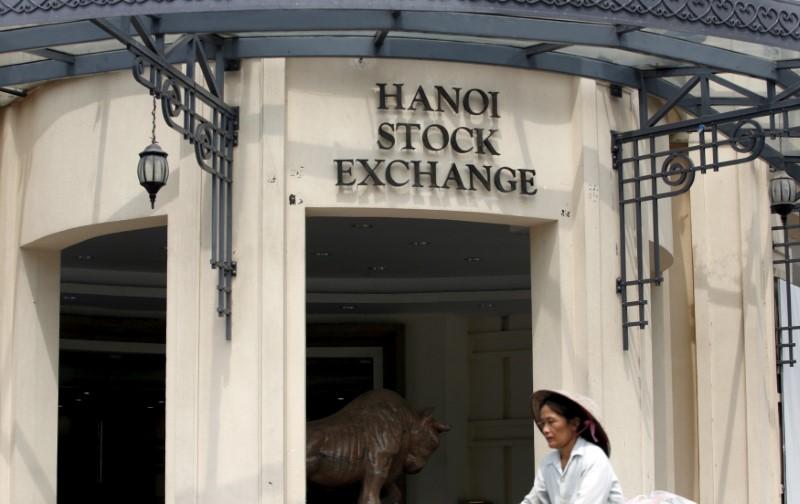 Most Southeast Asian stock markets ended higher on Friday, with Vietnam hitting a two-week closing high, buoyed by optimism that the United States and China were inching closer to signing a Phase 1 trade deal.

China on Wednesday said that it was in close contact with Washington about an initial trade agreement, shortly after U.S. President Donald Trump said a signing ceremony would be held for the recently struck deal.

Optimism from progress in the trade negotiations has supported regional equities for the past two sessions, although trading remained subdued on account of the year-end holidays.

Leading gains in the region, Vietnam's main index tacked on 0.5 percent, recouping most of the losses it suffered earlier in the session, after data showed that its economy expanded at a better pace than targeted by the government in 2019.

The index closed at its highest level since December 13 and posted weekly gains of 0.7 percent.

Financial and real estate stocks dominated gains on the benchmark, with Joint Stock Commercial Bank for Investment and Development of Vietnam (BIDV) and Vinhomes JSC adding 4.5 percent and 0.6 percent, respectively.

Trade-sensitive Singapore shares edged up to close at a five-week high, boosted by consumer stocks. The benchmark rose 0.4 percent this week.

Food processor Wilmar International Ltd was the top performer on the index as it jumped 1.7 percent, its highest since December 13.

The Malaysian index firmed 0.4 percent, helped by gains in healthcare and banking stocks. The index was little changed for the week.

Thai shares were flat at the end of the session, but the index rose 0.3 percent for the week.

The Philippine benchmark index fell 0.3 percent as investors sold off big cap stocks at the fag end of the session. The index was up as much as 0.6 percent earlier in the day.