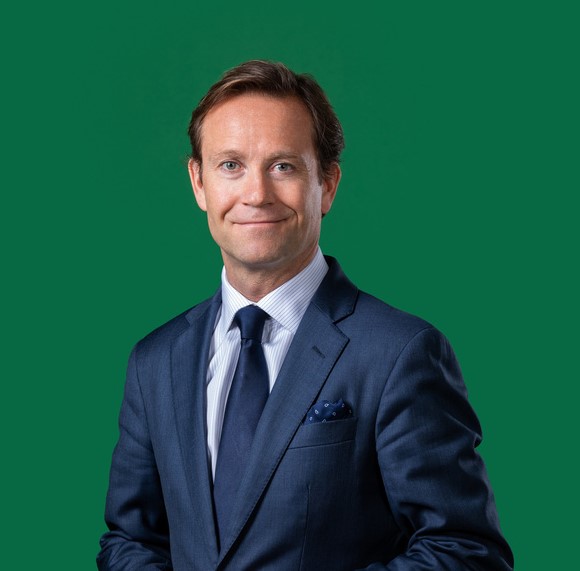 Heineken N.V. has just announced large-scale changes to its management line-up, bumping up key personnel in Vietnam and the larger region, with the appointment of Jacco van der Linden as president for the Asia-Pacific region and Soren Hagh as president for the Europe region, effective from June 1, 2020, adding them to the group's Executive Team.

Jacco van der Linden will succeed Dolf van den Brink, who is currently regional president for the Asia-Pacific region. As announced on February 11, 2020, Dolf van den Brink is nominated for membership of the Executive Board at the upcoming company’s annual general meeting of shareholders and to succeed Jean-François van Boxmeer as chairman of the Executive Board and CEO on June 1, 2020.

Jean-François van Boxmeer, chairman of the Executive Board and CEO, commented: "Obviously, the key focus for us is on running the company through the current unprecedented COVID-19 crisis, with our first priority being the health and well-being of our people. At the same time, we are preparing for the future with these appointments. I am very pleased with Dolf’s choice of Jacco van der Linden leading our Asia-Pacific region, and Soren Hagh leading our Europe region from June 1, 2020. Jacco and Soren have an outstanding track record delivering strong business results, and they both have great leadership, people, and commercial skills. We are confident that Jacco and Soren will be very valuable in our executive team, and in leading the business and respective teams in their regions."