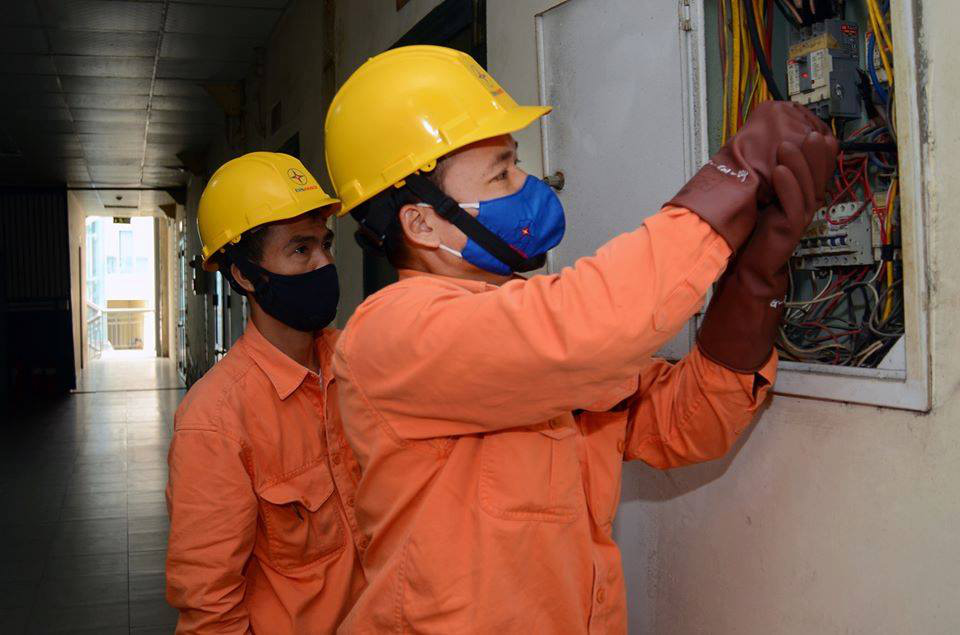 Vietnam’s Ministry of Industry and Trade has decided to slash electricity bills for households and businesses by at least ten percent for three straight months to cushion the impacts of the novel coronavirus disease (COVID-19) pandemic on the economy.

On Thursday, the ministry issued a set of guidelines for its local departments in the country’s 63 provinces and cities and state-owned power company Vietnam Electricity Group (EVN) to cut power bills from April to June.

Manufacturers and businesses will receive a ten percent discount on their retail electricity bills during peak, normal, and off-peak hours.

For household usage, the first 300 kilowatt-hours of electricity consumption per month is eligible for the same reduction.

Any power consumption beyond the first 300 kilowatt-hours is billed as normal.

The electricity retail price for operators of lodging facilities will be brought down to the same level as that applicable to manufacturers for the three-month period after factoring in the ten-percent reduction.

Notably, centralized facilities used for diagnosing and quarantining people with suspected or confirmed COVID-19 infection — with the exception of pay-to-stay hotels — are offered free electricity.

Hotels requisitioned as pay-to-stay quarantine zones and health facilities providing medical examinations, testing, and treatment for confirmed and suspected COVID-19 patients will be eligible for a 20 percent reduction in their electricity bills.

The ministry estimated the total power bill reduction enjoyed by the different groups will be worth up to VND11 trillion (US$468 million).

For example, households would save around VND2.9 trillion ($123 million) while the figure for manufacturers and businesses would amount to VND6.1 trillion ($260 million).

A total of 28 provinces and cities in Vietnam have been told to continue practicing social distancing until at least the end of April 22, with the possibility of extending through April 30, to prevent and control the COVID-19 pandemic.

Vietnam finished 15 days of nationwide social distancing on April 15 as per a prime minister directive on March 31.

Social distancing measures are loosened in other parts of the country considered to be at a lower risk of an outbreak, with some industries and businesses greenlighted to resume operations from April 16, albeit with certain conditions.

People all over the country must still comply with regulations on wearing face masks in public, avoiding crowded places, staying at least two meters away from one another, and upholding proper hygiene standards.

As people are advised to work from home to slow the spread of the novel coronavirus, an inevitable outcome has been increased electricity bills.

The three-month electricity bill reduction program is poised to alleviate the financial strains on residents and businesses to a certain extent, especially those without work because of the virus crisis.

So far, Vietnam has confirmed a total of 268 COVID-19 cases, with 198 already discharged from the hospital.

The Southeast Asian nation has yet to record any death from the disease.

The new strain of coronavirus, which first emerged in the central Chinese city of Wuhan late last year, has infected more than 2.19 million people and claimed the lives of over 147,000 worldwide, according to statistics.