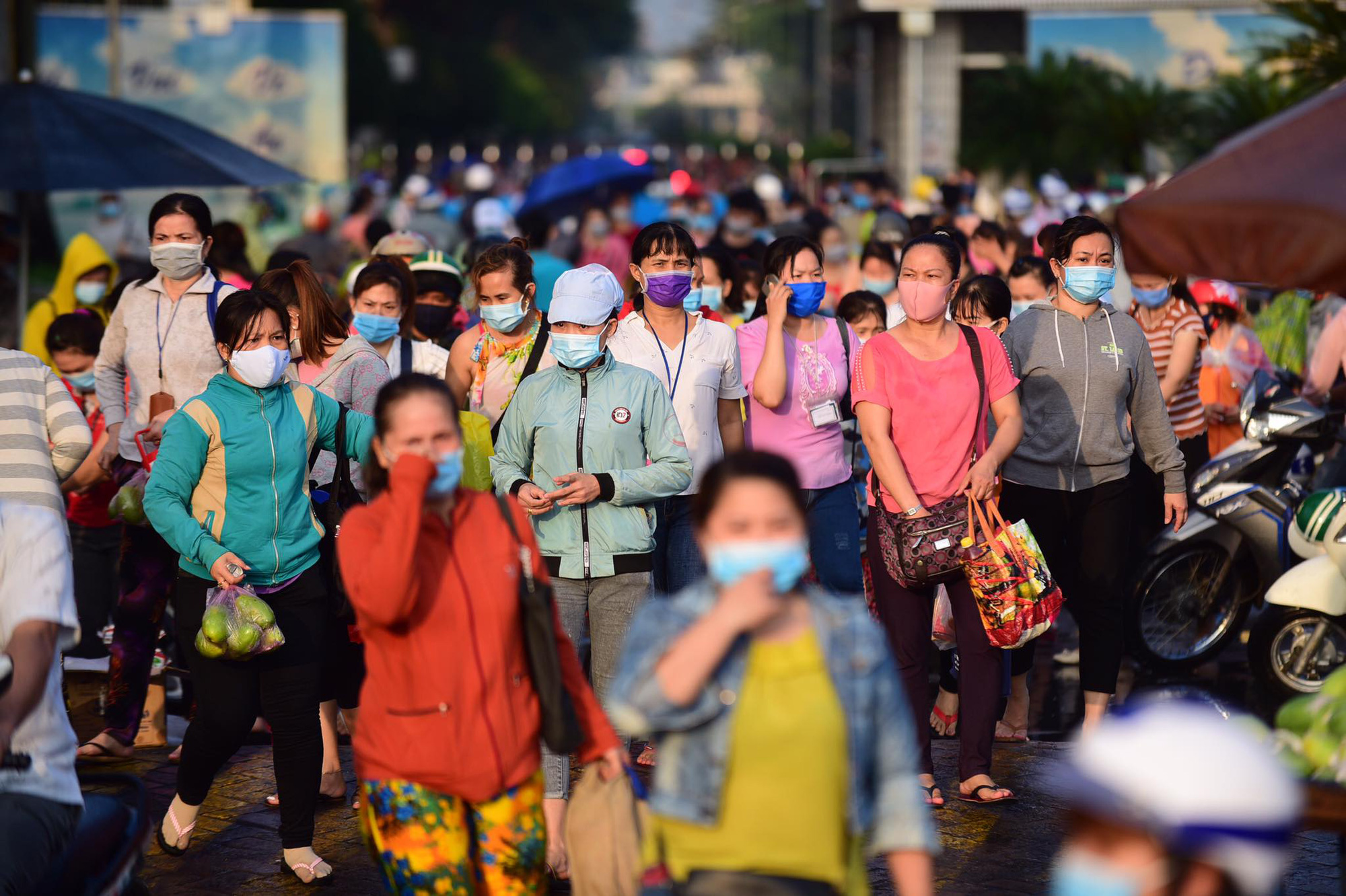 A major company in Ho Chi Minh City has recently laid off approximately 3,000 employees due to difficulties brought about by the novel coronavirus disease (COVID-19) epidemic.

The firm originally planned to end its contracts with about 6,000 employees, but managed to narrow down the number of lay-offs to 3,000, according to Cu Phat Nghiep, president of the company union.

It had previously submitted a document regarding the downsizing decision to authorities in Binh Tan on Thursday.

PouYuen Vietnam has seen a continuous decrease in the number of orders on account of the COVID-19 epidemic.

The firm has had to adjust its production, human resources, and several types of expenses to maintain operations since February.

However, the situation has not improved as of the second quarter of this year, thus the company had no choice but to scale down its production and lay off employees.

Affected workers will be provided with financial support on the basis of how long they have worked for the company.

Accordingly, one year of seniority will be equal to one month of salary.

PouYuen Vietnam, a subsidiary of Taiwan's Pou Chen Corporation, began its operations in 1996.

The firm currently has approximately 60,000 employees.