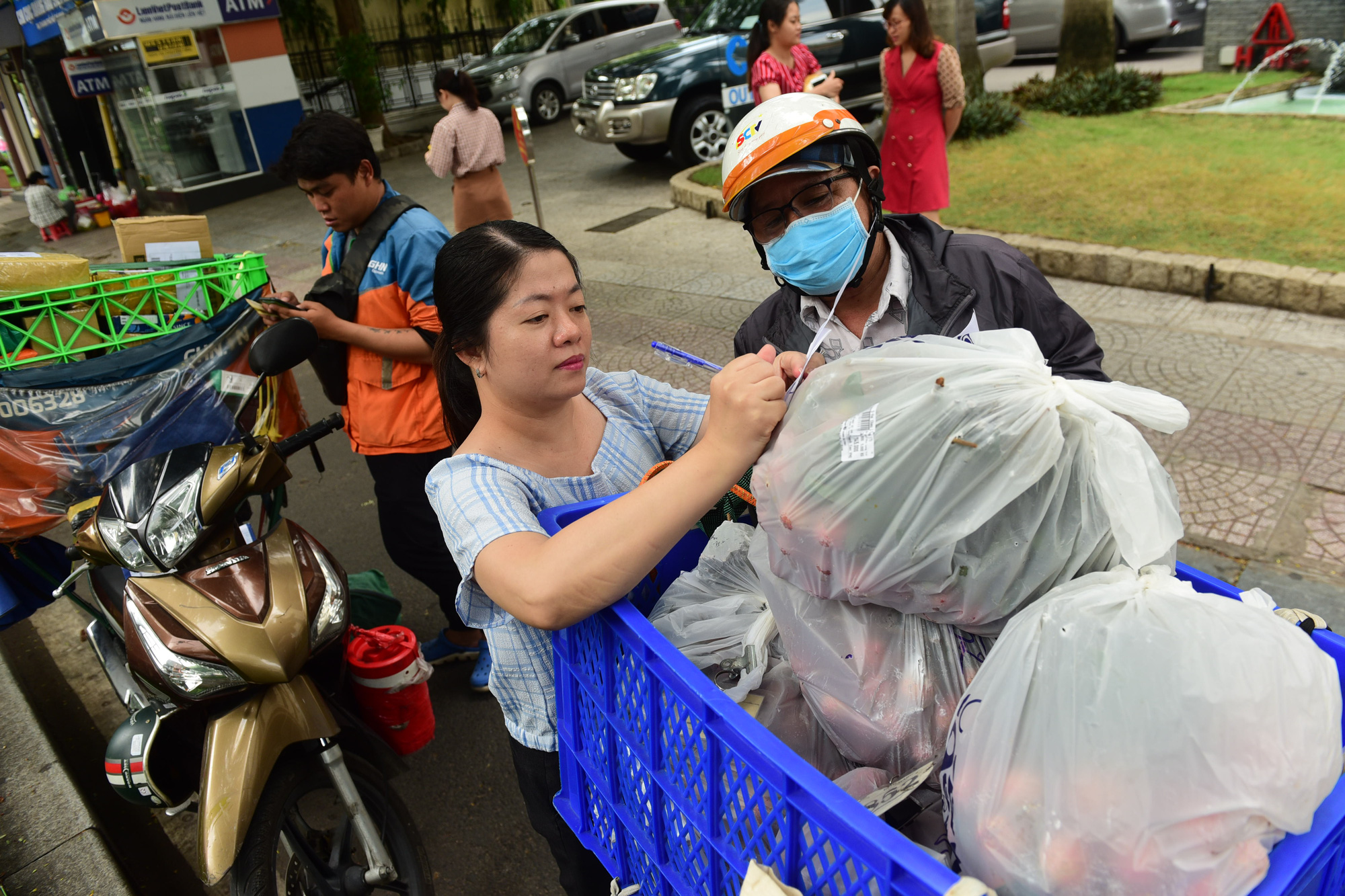 The Vietnam eCommerce and Digital Economy Agency (IDEA) under the Ministry of Industry and Trade (MoIT) released its E-commerce White Book 2020, a report detailing the country’s latest consumer trends, via its web portal on July 30.

According to the document, Vietnam’s retail e-commerce sales amounted to US$10.08 billion in 2019, making Vietnam the third fastest growing e-commerce market in Southeast Asia.

IDEA also pointed out that 44.8 million, or roughly 46 percent of Vietnamese, have purchased goods through the Internet, averaging about $225 per person per year, 40 percent higher than 2015.

As a whole, e-commerce accounted for 4.9 percent of total retail sales of goods and services in 2019, a slight increase from 2018.

The majority of Vietnamese online shoppers fall between 18 and 25 years old, though 77 percent of Internet users in the country tried online shopping at least once in 2019, most of whom accessed online shops through mobile devices.

The most notable trend highlighted in the white paper was Vietnamese consumers’ shift from traditional online shopping to e-commerce mobile applications.

Other major avenues for online sales are forums and social media networks, which reported a 57 percent year-on-year growth rate in sales in 2019 compared to 36 percent in 2018, despite the growing number of reports related to scams and phishing.

A staggering 88 percent of online shoppers chose cash payment, a two-percent drop from the previous year, while domestic ATM cards, e-wallets, and other online payment options fell slightly in popularity in both 2018 and 2019.

The white paper attributes the decline in non-cash payment to skepticism over product quality, fear of data breaches, and subpar customer service.

The E-commerce White Book 2020 was completed before the COVID-19 pandemic wreaked havoc in Vietnam and around the world, but it sufficiently covered the e-commerce scenario and painted a complete portrait of Vietnamese users, several experts told Tuoi Tre (Youth) newspaper.

Nevertheless, the impacts of COVID-19 are growing more visible, causing major stirs in the industry, including buying patterns, the adoption of contactless payment options, and average spending.