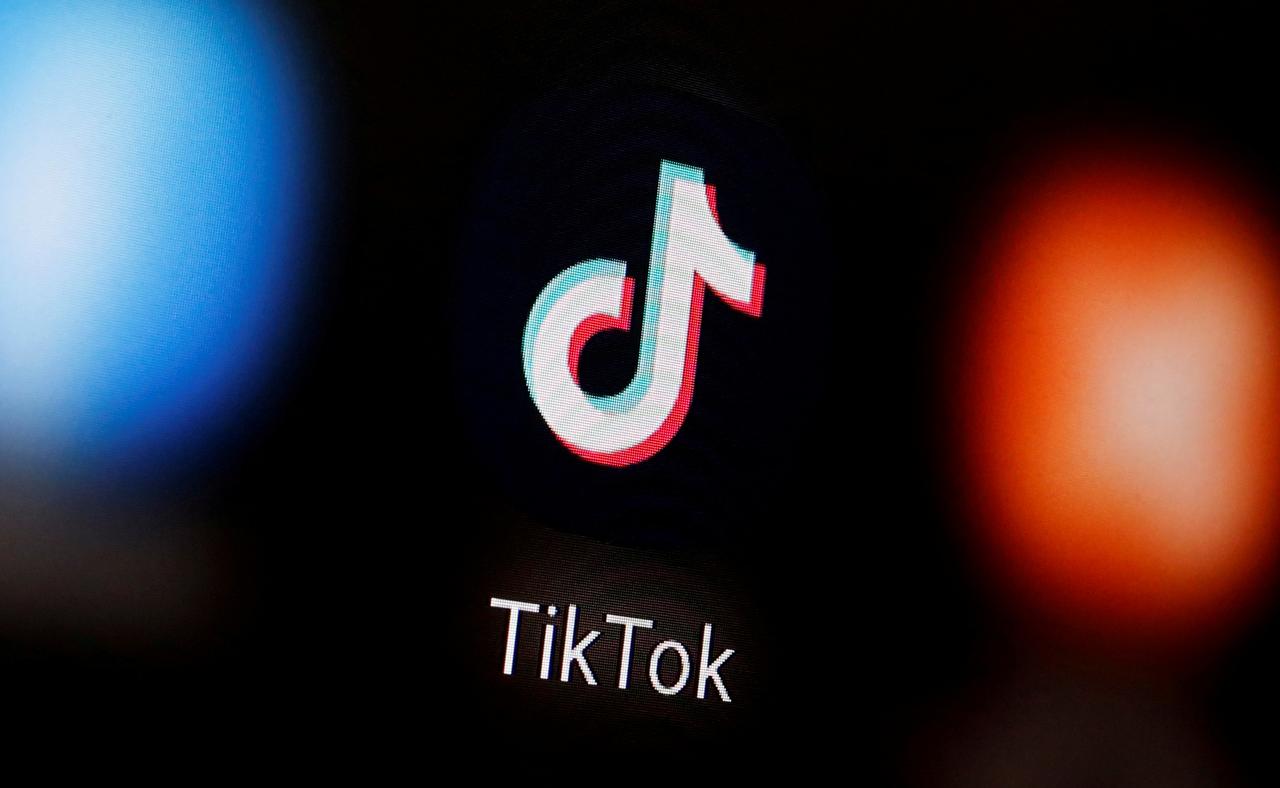 HANOI — Vietnamese technology firm VNG is suing TikTok, the popular short-form video app, saying it does not have adequate licenses for the songs being used in its videos, sources said on Monday.

VNG is accusing the Chinese-owned company of using audio tracks owned by Zing, a VNG subsidiary, without the company’s consent, two sources familiar with the issue said.

A legal document from the people’s court of Ho Chi Minh City seen by Reuters seeks damages from TikTok and demands that it ceases use of Zing’s music.

“VNG requests TikTok remove all music segments taken from Zing records from both the TikTok application and website, and an indemnification for damages of over VN221 billion ($9.5 million),” read the document.

TikTok did not immediately respond to requests for comment.

A VNG representative told Tuoi Tre (Youth) newspaper on Monday evening that “VNG has no further comment to make on this.”

VNG Corporation is a Vietnam-based technology firm founded in 2004, known for its online games, music streaming and messaging applications.

TikTok has soared in popularity in Vietnam, where it recorded 10 million users as of August with millions of short-clip uploads to the platform, official data showed.

But some music rights-holders say TikTok does not have adequate licenses for the songs being used in its videos.

“Notably, TikTok has introduced a very complicated business model to avoid copyright compliance in Vietnam,” the Vietnam Music Association said in a response to questions from Reuters.